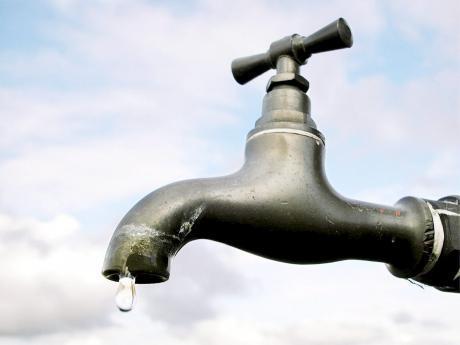 According to the NWC, of the 96 illegal connections, 45 were on premises of unregistered users and 51 on accounts that the NWC had previously disconnected for delinquency.

The Commission says over $1 million in back charges have been applied to these accounts while others were given a strict warning and threatened with prosecution if they are again caught with illegal connections.

The NWC says each year, it loses millions of dollars due to water theft.

"These unscrupulous persons rob the company of the revenue on which it depends to conduct network and system improvements. Persons who insist on tampering with the NWC’s network also cause leaks and sometimes reduce or cut off the flow of water to paying customers," an NWC spokesperson said in a statement.

"We will find them and in addition to the application of back charges we will prosecute them to the fullest extent of the law," he said.

The NWC says in the coming months similar operations will be carried out in other communities in St James and other western parishes.