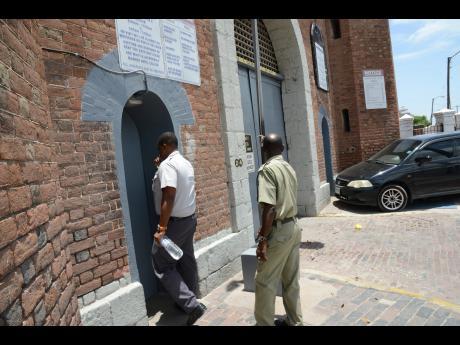 Recruits to the Department of Correctional Services (DCS) are now being subjected to lie detector testing.

The Office of the Prime Minister (OPM) says the National Security Council was informed that the programme has been expanded to the department, noting that the last batch of recruits was tested prior to selection for training.

Currently, recruits to the Jamaica Constabulary Force (JCF) undergo polygraphing as part of the vetting process.

Meanwhile, OPM says the Council was updated on the progress of the programme of polygraphing within the JCF.

The programme started in the Police Area One, which covers the parishes of St James, Hanover, Trelawny and Westmoreland.

OPM says it was indicated that lie detector examinations and enhanced vetting of JCF personnel in Area 1 and the Marine Division continues with close to 200 personnel being tested.

It says the programme is being supported by the Major Organised Crime and Anti-Corruption Agency (MOCA).