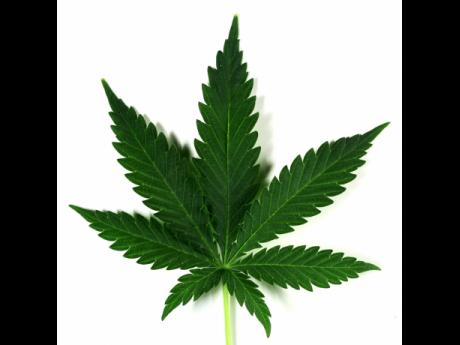 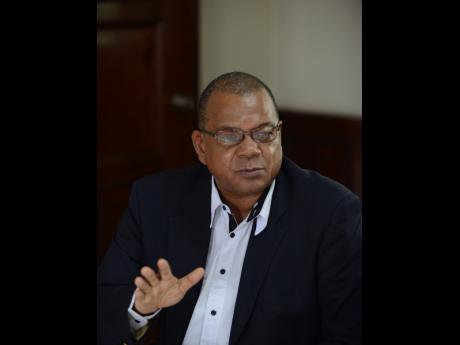 Weed lovers seeking to get high at entertainment events through ganja cakes and other edibles will have to find another route, as the Ministry of Justice has banned these products from all festivals and shows.

This follows concerns expressed by the National Council on Drug Abuse (NCDA) about the use and abuse of ganja edibles, including brownies and velvet cakes, at recent events.

The NCDA's lobby was given life with investigations by its operatives and reports from two patrons who reported that they attended the Stepping High Festival in Negril from March 3-5, 2017.

The patrons alleged that what was supposed to be a normal weekend outing "proved to be a close call to death's door".

According to their account, the female ate ganja brownies, while her spouse had the ganja cupcakes, and for three hours they were in and out of consciousness, vomiting, peeing on themselves, overtaken with hysterical laughter and having out-of-body experiences.

Armed with that account, Michael Tucker, executive director of the NCDA, took its concerns to the justice ministry.

Tucker told The Sunday Gleaner that the organisation successfully lobbied for the ban after a growing body of evidence showed serious health concerns after ganja edibles were consumed.

"When we met with the minister (Delroy Chuck), he said all promoters are given certain guidelines for events. The promoters should meet with us as an agency, but where the breakdown occurs is that we are not informed when permission is granted and it's left up to the promoters to call us.

"Some are very cooperative, but others, we have to chase them down," said Tucker.

"So what the ministry did promise is that there will be a clause in any future approvals given that says there will be no edibles available for sale or sampling at the event.

"No ganja edibles will be allowed, and the ministry's lawyers present at the meeting said a document would soon be prepared to reflect the position. Promoters must sign the clause," added Tucker.

He said the NCDA's lobby was not based on hearsay, but from hard evidence based on reports from its agents who are present at the events.

In a letter to permanent secretary in the justice ministry, Carol Palmer, Tucker argued that some events put on under the guise of promoting the Rastafarian faith were commercialised with the unsupervised and unregulated use of cannabis by any and every one that attends.

"The NCDA has been into many of these events. Many of them are really commercial activities and not a promotion of Rastafarian faith.

"So I raised my concerns and asked about the monitoring in terms of the amount of ganja consumed, because we have significant reports of persons being negatively affected, especially after consuming edibles," Tucker told The Sunday Gleaner.

In his letter to Palmer Tucker, he also charged that a significant amount of ganja edibles was on sale at these events, and argued that there was a need for greater monitoring.

According to Tucker, there was nothing to stop individuals from making numerous attempts to secure more than the two ounces of weed for personal use allowed under the law.

He added that the NCDA was concerned that persons who engaged in the prolonged use of ganja at these events and then left to operate a motor vehicle could cause injury to themselves and others.

"Based on our attendance at these events, there is little or no promotion of Rastafarian faith, but rather an event to promote ganja tourism or just ganja festival," added the NCDA head.