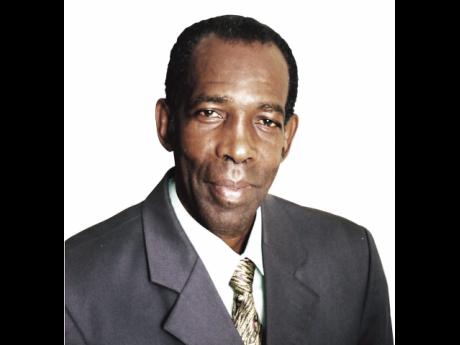 Minister without portfolio in the Ministry of Agriculture, J.C. Hutchinson, has said there is an estimated $522 million of loss suffered by the sector as a result of the devastation caused by heavy rains across the island recently.

Hutchinson said the preliminary estimates, which include both crops and livestock, is expected to increase significantly as the assessments continue.

However, he revealed that an initial drawdown of $18 million has been granted to begin to assist farmers who suffered loss or damage by providing chickens, feed, fertilisers and seeds. The minister is also appealing for understanding, as all farmers will not get assistance in the first round, and pledged to distribute more funds as soon as another tranche is released.

The minister and a team of technical personnel from his ministry as well as RADA officers, along with the Member of Parliament Horace Dalley and councillors toured sections of northern Clarendon, including Bog Hole, Johns Vale, Aenon Town, Trout Hall, Ballards River and Arthurs Seat last Thursday.

Following the tour, Hutchinson said he found that the damage is much greater in those areas as nearly 200 acres of farmlands are still under water and more than 100 farmers have lost crops and livestock. "We are currently putting plans in place to assist the farmers right across Jamaica. We have had major damage in St Catherine, Clarendon, St Mary, Portland, Kingston and St Andrew," he said.