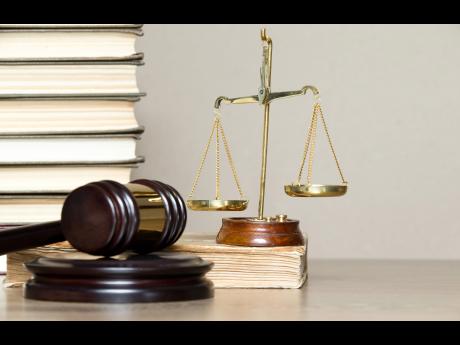 The Private Sector Organisation of Jamaica (PSOJ) says local authorities should feel compelled to fix the flaws in the justice system when they see the success of foreign countries in prosecuting similar cases linked to Jamaica.

Anti-corruption campaigner, Professor Trevor Munroe, used two examples yesterday to highlight his argument that despite the Government admitting that corruption of elected and public officials is a “clear and present danger” to national security, there continues to be few prosecutions locally.

He pointed to David Smith who was convicted in the United States and the Turks and Caicos Islands for his role in the Olint Ponzi scheme and Joseph Hibbert, the deceased former legislator, who was accused of taking bribes from Mabey and Johnson, a company that pleaded guilty in the UK.

Dennis Chung, the chief executive officer of the PSOJ, said the shortcomings show continued lack of sufficient investments in the justice system.

But DPP Paula Llewellyn has criticised him for the suggestion, arguing that reducing her powers will not change the rules about the cases that can go before the courts.