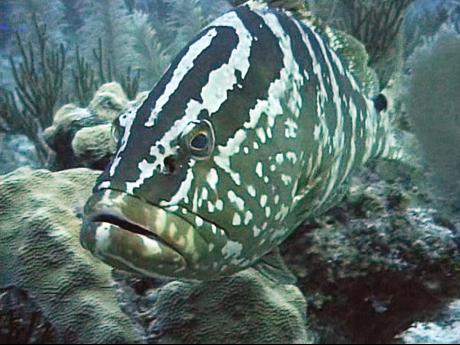 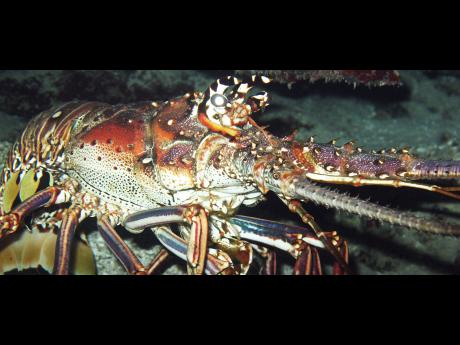 THE CARIBBEAN has, in recent months, made progress on the protection of marine areas vital to the sustainability of the region's tourism product.

They include a new sister sanctuary agreement signed between the National Oceanic and Atmospheric Administration and the Government of the Netherlands last month under the Specially Protected Areas and Wildlife (SPAW) Protocol.

"This extends the network of marine protected areas (MPA) from New England to the Caribbean Sea and provides refuge for endangeredn migratory humpback whales," the United Nations Environment Caribbean Environment Programme (CEP) said in a recent release to the media, issued for International Day for Biological Diversity, celebrated globally on May 22.

"This now brings the total of MPAs officially declared by the government of Haiti to 11," CEP said.

"The government of Grenada declared Grande Anse as a new MPA in April 2017. This MPA is home to a coral-replanting project to help rehabilitate damaged reefs along the Grande Anse Bay," the UN entity added.

At the same time, CEP noted that many of the smaller islands in the Caribbean are better placed to establish and effectively manage MPAs, following the conclusion of the Eastern Caribbean Marine Managed Areas Network project.

"UN Environment continues to support these and other governments and stakeholders to manage their MPAs more effectively," the CEP said.

"Management of MPAs will require greater monitoring and enforcement. Nassau grouper, queen conch and spiny lobster, are just a few of the endangered, commercially important species found within MPAs," it added.

UN Environment CEP continues to implement and executes projects such as the Biodiversity for Sustainable Development in the Caribbean through ecosystem-based management and the United Nations Development Programme and the Global Environment Facility Caribbean and North Brazil Shelf Large Marine Ecosystems.

"These projects promote local community engagement and the use of ecosystem-based management approaches," the CEP noted.

"With commitment and collaboration there is a bright future for the coastal and marine biodiversity of the wider Caribbean. The UN Environment CEP will continue to assist countries to sign on to the Cartagena Convention and its SPAW Protocol, and for establishing and managing new marine protected areas. This will ensure continued job opportunities today and in the future," it said.

The CEP works with countries and regional partners to establish and management marine protected areas. Approximately 32 protected areas have been designated under the SPAW Protocol with the most recent being the Cayos San Felipe National Park in Cuba earlier this year.