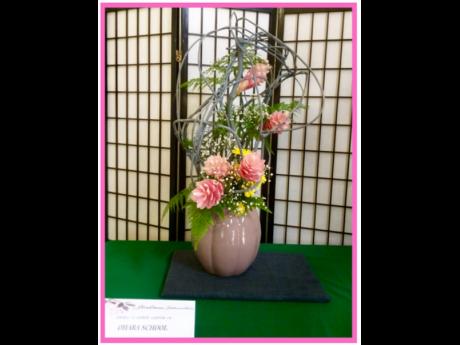 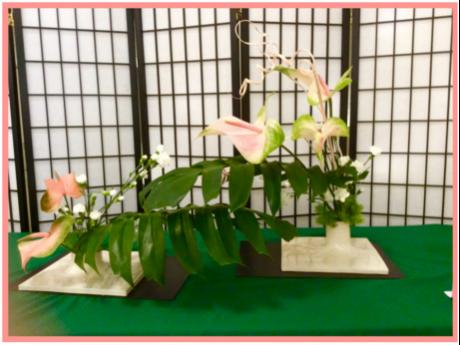 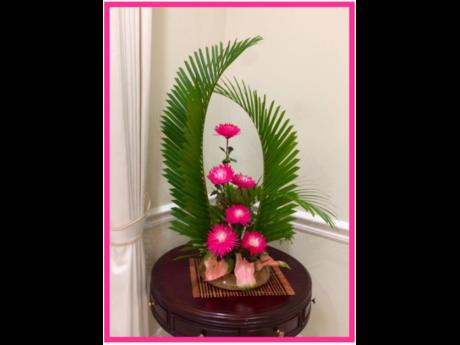 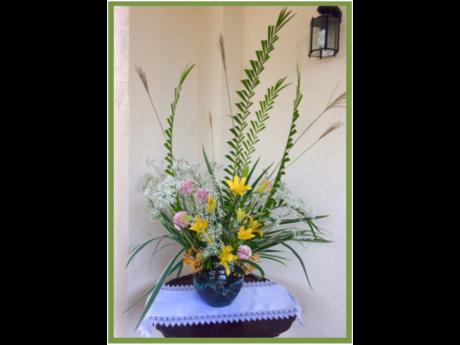 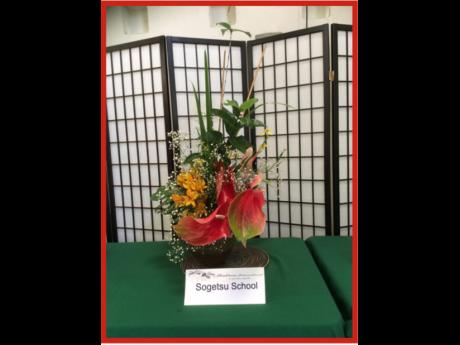 Ikebana is the Japanese art of flower arrangement that is more than simply putting flowers in a container. It is a disciplined art form in which the arrangement is a living thing, where nature and humanity are brought together and steeped in the philosophy of developing closeness with nature.

The St Andrew chapter (156) of Ikebana International (II), under the distinguished patronage of Masanori Nakano, Japanese ambassador, will be hosting an Ikebana Exhibition at the Jamaica Horticultural Society Showroom, Gibson Drive, Hope Pastures in St Andrew on Saturday, June 3, from 3 p.m. to 7 p.m. and Sunday, June 4, from 10 a.m. to 5 p.m.

The St Andrew chapter was formed in 1970 under the guidance of Joyce Shaw of the Sogetsu school and chartered on March 15, 1972 with the late Edna Manley as patron. The chapter was the first in the Caribbean to gain recognition and Madam Keiko Masanori, wife of the Japanese ambassador, is the current patron.

According to the president, Myrtle Halsall, its members arrange Ikebana pieces for several functions such as the Japanese emperor's birthday reception and Japanese music concerts, at the request of the Embassy of Japan.

"What distinguishes Ikebana from other approaches such as 'flower arrangement' is its asymmetrical form and the use of empty space as an essential feature of the composition. A sense of harmony among the materials, the container, and the setting is also crucial. These are characteristics of aesthetics that Ikebana shares with traditional Japanese paintings, gardens, architecture, and design," Halsall said.

Members participate in regional conferences as well as in world conventions held in Japan every five years. The most recent event was held from April 9 - 12, 2017, in Okinawa, Japan.

For just $1,000, and $500 for students with ID, you will get the opportunity to see presentations by the three schools, with demonstrations starting at 11:30 a.m on Sunday.