Too much being made of reported Trini gov't minister search – Guy 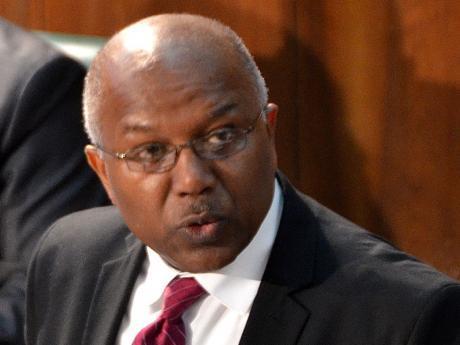 Opposition spokesman on Foreign Affairs Dr Morais Guy says too much is being made of the reported search of a Trinidadian government minister at the Norman Manley International Airport on Friday.

He says Jamaican immigration officials would not be the ones to carry out such searches.

Dr Guy says the search that was done of Webster-Roy is sometimes requested by the United States' Transport and Safety Agency.

It said the search was undertaken by private security officers.

Foreign affairs minister Kamina Johnson Smith said while she was awaiting a promised formal letter from her counterpart in Trinidad, her ministry was making further enquiries regarding the legal framework supporting such searches, as well as the specific circumstances of Friday’s incident.