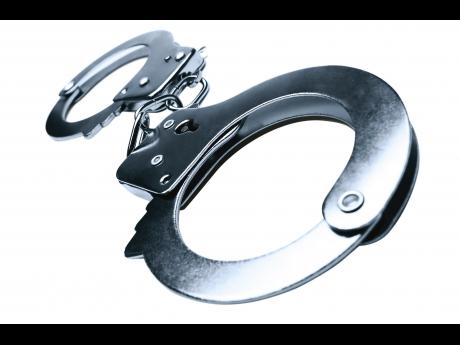 I want to enquire about my mom's passport. She visited the United States the other day and was detained and sent back home on the next flight. She was told that she was being detained for an incident that took place 20 years ago in Canada. My mother has been travelling back and forth to the United States over the same period of time without any problems. I just want to know how can I get it sorted out for her, and what is the best way to go about it?

An individual with a green card or non-immigrant visa is permitted to legally travel to the United States' border and ask for permission to enter. The Customs and Border Protection (CBP) officer has wide discretion and rules that he/she can use to prevent entry. One of those rules is that a person with a previous criminal incident can be found to be inadmissible and be denied entry to the States.

People are often amazed as you are that an incident that occurred several years in the past can be used to deny entry. The information that is available to the CBP officer is constantly being updated and in your mother's situation, her 20-year-old incident was probably just uploaded. Additionally, if your mother did not disclose this incident on her visa application(s), and the information was not uploaded, the United States would not have been aware of her Canadian incident.

The United States, Canada and the United Kingdom deny entry to person with criminal issues in any of the three countries. Usually, when a person is deemed inadmissible in a non-immigrant situation, the only resolution is a non-immigrant waiver. Your mother should seek an attorney to address her inadmissibility issue, as she would not be able to walk into the United States Embassy and obtain a visa without a waiver. She may also have to address her situation in Canada.

- Dahlia A. Walker-Huntington is a Jamaican-American attorney who practises immigration law in the United States; and family, criminal and personal injury law in Florida. She is a mediator, arbitrator and special magistrate in Broward County, Florida. info@walkerhuntington.com.