Due process not followed in Latibeaudiere’s appointment – PNP 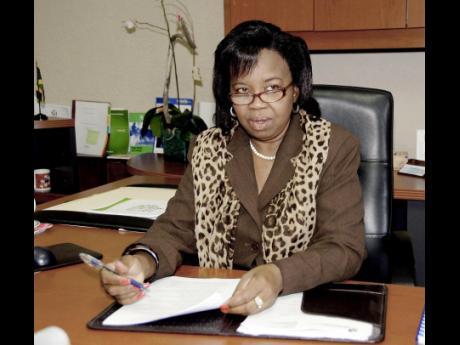 The Opposition People’s National Party is expressing concern following news that Viralee Latibeaudiere is to be appointed Financial Secretary in the Ministry of Finance.

According to Lambert Brown, the opposition spokesman on the public sector, there is no evidence that due process was employed in the process.

“It would appear that Latibeaudiere was handpicked by the Minister of Finance, Audley Shaw, bypassing the Public Service Commission (PSC), for this very sensitive position, which demands a high level of competence and trust,” said Brown.

He argued that Shaw seems to be usurping the role of the PSC which is the only body with authority under the Constitution of Jamaica to make such an appointment.

According to Brown, “Shaw's unwarranted intrusion in the remit of the PSC is unacceptable and undermines the democratic tradition of impartial appointments to the public service.”

The opposition spokesman said the PNP is urging Shaw to refrain from compromising the independence of the constitutionally appointed PSC, and that any backdoor offer must be rescinded and the body vested with the appropriate authority allowed to do the necessary advertising for, interviews and appointment of the most suitable candidate.