I saw no evidence of a shoot-out - Mt Salem councillor 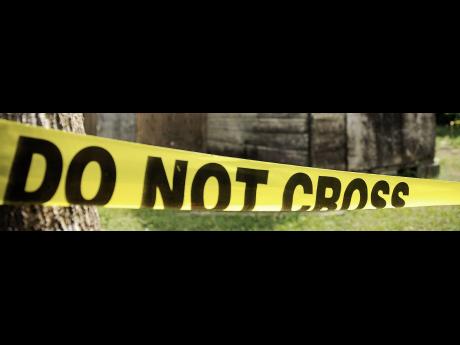 Kerry Thomas, councillor for the Mt Salem division in St James, is questioning the recent fatal shooting of Rupert Johnson of Crawford Street, who was killed by the police last week, allegedly under questionable circumstances.

Thomas told The Gleaner that he was in sympathy with his constituents, who mounted a roadblock and staged a two-day protest over the police's fatal shooting of the 23-year-old man who was killed at approximately 4:30 last Wednesday morning.

According to Thomas, having visited the scene of the alleged shoot-out, he saw no evidence to suggest that Johnson challenged the lawmen as stated in the police's official report.

"If you had an issue with the young man, who reports to the police station three days a week, you (the police) can wait until he comes in and you question him," said Thomas. "You don't really have to pull a person out of his house and kill them if you don't have to.

"At the end of the day, it is an action considered unfair to the people, the family of the young man and every law-abiding citizen. We have to recognise that every citizen's life matters. It doesn't matter your status, we have to respect life right through our community," added Thomas.

Thomas said he was calling on the Government and the other agencies to look at the whole matter of questionable police killings as that was the only way to restore the public's confidence in the administration of justice, especially in regard to the police.

... Use incident as example - Thomas

"I know [Rupert] Johnson personally, and while we can't bring back his life, surely, we can use this incident as an example, so that we don't have the same things repeating in another community," said Kerry Thomas, councillor for the Mt Salem division. "Going forward, we need to have confidence that our citizens are being treated fairly."

According to the police, a team of officers went to Johnson's house to execute a search warrant and they were fired at. They said the fire was returned and he was killed. They said they seized an illegal firearm. The residents have flatly rejected the police's version of the incident.