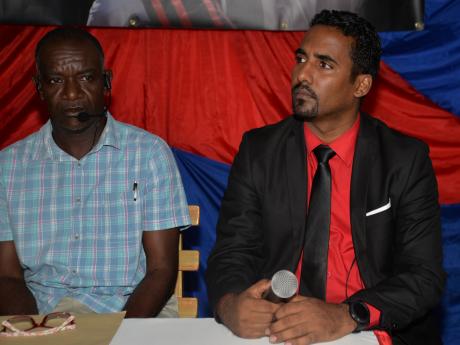 Sheridan Samuels, president of the Hanover Football Association, says football has not been affected by scammers laundering money through the sport.

Samuels, who is also mayor of Lucea and chairman of the Hanover Municipal Corporation, was responding to questions about the impact of lottery scamming activities on sports.

He said the fact that most football teams participating in the Hanover Major League, in particular, were strapped for cash and poorly equipped, is a sure indication that scamming money is not being spent within the sport in the parish.

"The persons involved in lotto scamming are not really involved in the sport. I can't point a finger on anyone. If that were the case, I can tell you, I would not have to be spending so much money to buy gear for teams, if the dirty money was here," Samuels said.