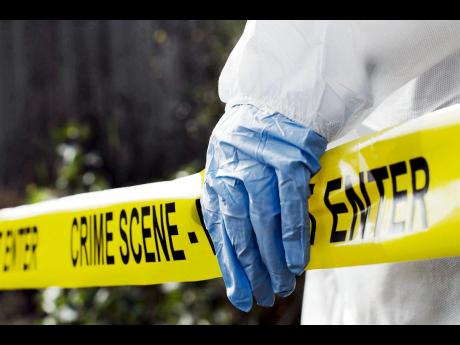 A male student from the Porus High School in Manchester is dead and another hospitalised following a fight which took place at the school today.

The students, police have confirmed, are both grade-nine students.

Reports are that about 1:10 p.m., two students were in class when an argument escalated into a fight.

As the fight escalated, a third student attempted to stop the altercation and a pair of scissors was drawn and he was stabbed several times in the neck and abdomen.

He was rushed to the Mandeville Regional Public Hospital where he was pronounced dead.

Another male student, who was involved in the fight, is being treated at the same hospital.

The Gleaner understands that the incident unfolded in front of one of the school’s vice-principals.

The police say that an investigation has been launched by the criminal investigation branch of the constabulary to ascertain more details.