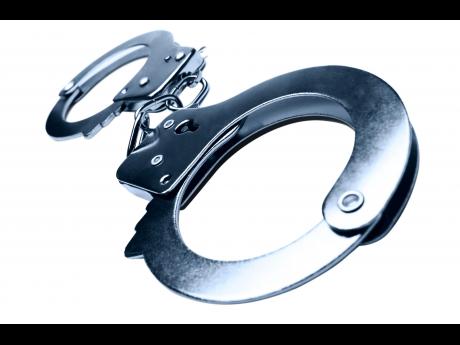 The Jamaica AIDS Support for Life is urging the Government to decriminalise prostitution and introduce a regulatory regime that would require sex workers to comply with general laws dealing with labour, occupational health and safety, and human rights.

Patrick Lalor, spokesman for the group, made this recommendation on Wednesday during a submission to a joint select committee of Parliament reviewing the Sexual Offences Act, cautioned against adopting the Nordic Model which is practised in countries such as New Zealand and Sweden. He noted that such a model decriminalises the sex worker and criminalises the buyer of sex.

"It is moving criminality from one hand and putting it in another."

He told members of the parliamentary committee that his organisation has seen the largest decrease in the prevalence rate of HIV among sex workers, moving from 12 per cent in 2007 compared with 2.9 per cent in 2017.

"The laws, as they stand, drive them (prostitutes) underground, limits their ability to negotiate safe sex, limits their ability to have sex in safe places, exposes them to increased levels of violence that is not reported to the police - because they are participating in an illegal activity - and as a result, increase their risk of contracting HIV and sexually transmitted infections," he said.

"I said to the Church in an interview, when I raised this (issue) some time ago, that there are husbands of the wives in the Church who do business with sex workers, so if you heed our call, we are ensuring that these husbands take nothing home to their wives."

Patrick Lalor said his organisation, Jamaica AIDS Support for Life, also had concerns with section 18 and 23 of the Sexual Offences Act which speaks to "living off the earnings of prostitution". He said that this has serious implications for the children of sex workers and the elderly parents of sex workers who are taken care of by the proceeds of these activities.

He also claimed that Section 23, subsection three of the legislation, speaks to "habitually being in the company of a prostitute".

Lalor contends that workers of Jamaica AIDS Support for Life who provide preventative service for sex workers have run into trouble with the law as they have been found habitually in the company of prostitutes.

"Fortunately, some common sense prevailed when their IDs were produced and what work they were doing why the police didn't lock them up, but the legislation gives them the power to do so."