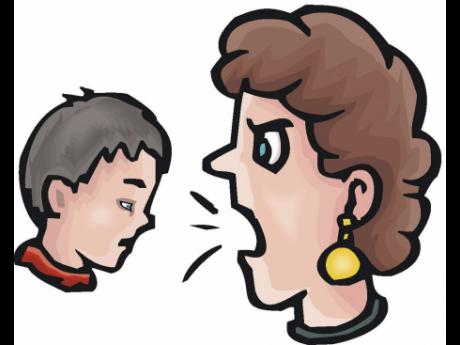 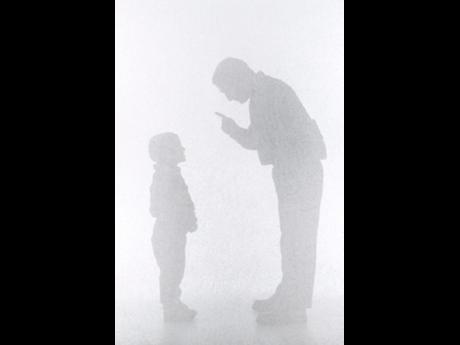 And then all of a sudden, oh, it seemed so strange to me

How we went from something's missing, to a family

Lookin' back all I can say, about all the things he did for me

Is I hope I'm at least half the dad, that he didn't have to be

- He Didn't Have To Be by Brad Paisley

It is not an easy task merging two lives and making it work amid the many challenges that present themselves. It is harder when there is a child or children from previous relationships in the mix.

Caution and great care will have to be displayed in playing the role of a step-parent.

Family and Religion reached out to Mikhale Edwards, director of communication and public relations at the National Parenting Support Commission, who, while noting to the challenges of parenting ,said there may be teething pains in the initial process, especially since both partners may have different perspectives about the issue.

"This may be as a result of both being raised using different approaches towards parenting. During the early stages of the relationship with your stepchild, it may be more practical to allow the biological parent to play the leading role in the enforcement of discipline. As a step-parent, it's important that as you seek to develop a bond with your stepchild. Your mindset should be 'connection', rather than 'correction'," he said.

There will be times when stepchildren decide to push some boundaries within the family dynamic, and it is for this reason that Edwards said that it is important for step-parents to avoid becoming authoritarian in their approach. For him, this parenting style is often too harsh.

"As you build the relationship with your stepchild, it's important that you continue to communicate with your spouse. While both of you may not always agree, both of you should openly demonstrate, through your actions, that you care about each other and that the lines of communication are always open," Edwards pointed out.

Children who saw the 'happy family' broken up and someone else stepping into the household might see the new parent figure as a homewrecker, making the bonding process difficult.

But for Edwards, step-parents can get past this obstacle by not entering into this new family arrangement with an extensive list of ways to 'fix' things.

"Instead, they should be mindful that the child may be undergoing some level of stress as a result of the changes. Step-parents should also be mindful that their job is never to try to erase every experience from their stepchild's life before they entered. They should, however, try to tackle one change at a time, while also accepting that they will be required to compromise on certain issues," he said.

As a step-parent, Edwards said, it is important not to "take everything personal". On the other hand, they should not be a pushover while trying to develop a bond.

"You should seek to identify that thin line between apprehension and disrespect from your stepchild, even as you aim to develop a level of maturity in the execution of your parenting duties. You are also encouraged to develop an authoritative style of parenting characterised by reasonable demands and high levels of responsiveness," he said.

There will be times in the relationship when the issue of discipline will come up.

Edwards pointed out that administering age-appropriate discipline can be a sensitive issue for any family, especially given that both spouses may have been raised in different cultures, leading to divergent views about certain topics.

"To administer effective discipline within the family, it requires both the biological parent and step-parent to have a frank and sincere discussion related to the appropriate forms of disciplining the child," he said.

Edwards said biological parents can assist in making the transition easier by appreciating the need for their spouse to proceed slowly in developing a bond with their new stepchild. This, he said, involves refraining from any form of corporal punishment which may result in a breakdown of trust and respect within the family.

"A biological parent should refrain from placing unnecessary pressure on their spouse to make the 'tough' decisions. However, they should take the lead in administering discipline and fostering a healthy family environment. This may be done by initiating activities that can be enjoyed by all members of the family, leading to the creation of positive memories."