Red Stripe converting to LNG, to save US$336,000 annually 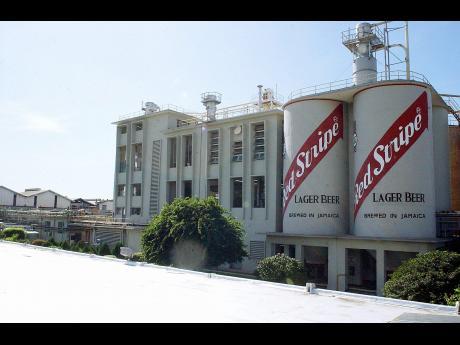 Red Stripe has announced it will soon be powering its plant with liquified natural gas (LNG), which will result in savings of over US$336,000 every year.

Red Stripe says it has signed a natural gas deal with American company New Fortress Energy, which will make it the first commercial company in Jamaica to be powered by LNG.

The company says natural gas will be used to power its Combined Heat and Power Plant, boosting output by over 50 per cent.

The company says it also plans to convert its main steam boilers, which currently use heavy fuel oil, to natural gas.

According to Red Stripe, the overall conversion will see the plant’s steam output increasing by 50 per cent, reducing fuel usage overall on site.

Red Stripe’s Managing Director, Ricardo Nuncio, says the move to LNG is a win for the environment and the company’s business.

The project is expected to be completed by September.