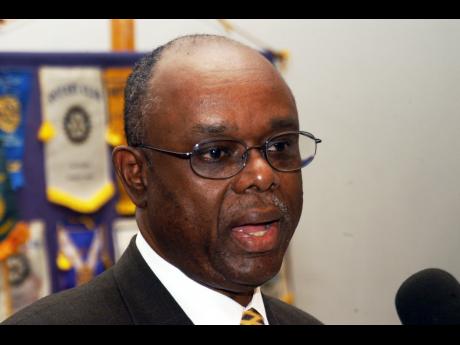 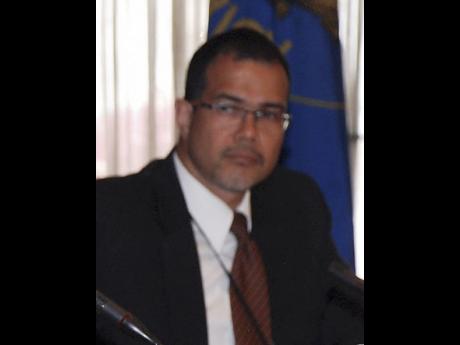 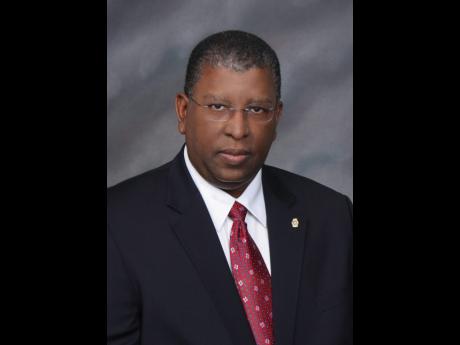 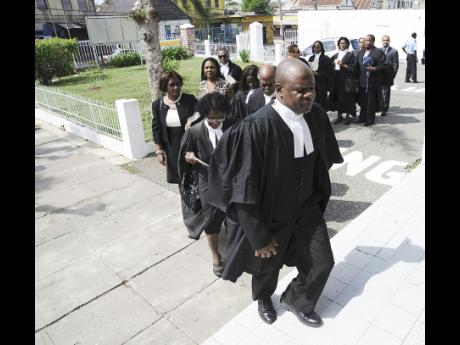 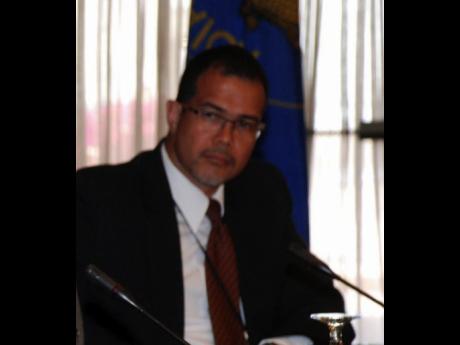 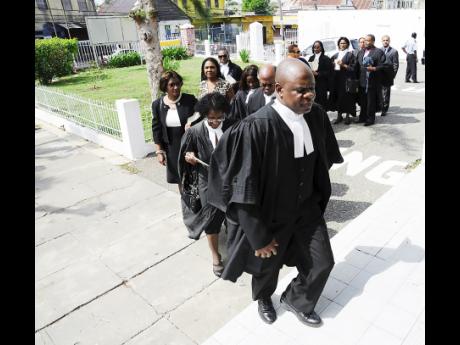 It is long, it is detailed, sometimes repetitive, but the judgment is worth the read.

After all, it was lawyers in court against lawyers, so there had to be extensive and expansive arguments.

I speak of nothing else but the judgment of the Full Court comprising Justices Paulette Williams, David Frazer, and Sharon George in the matter of the Jamaican Bar Association vs the Attorney General of Jamaica and the General Legal Council.

The Bar association is a voluntary organisation of lawyers seeking to advance the interest of attorneys as a group, while the General Legal Council is the body set up to regulate, take complaints against, and carry out disciplinary action against lawyers.

The lawyers through the Jamaican Bar Association are contending that the provisions under The Proceeds of Crimes Act (POCA), as they touch and concern attorneys-at-law, are unconstitutional.

POCA provides for lawyers, in certain situations, to be deemed a "Designated Non-Financial Authority".

The lawyer so designated is required to act in the manner a financial institution would act as it relates to the activities and transactions of certain clients.

In other words, records are to be kept for the purposes of auditing and inspection by the regulatory body, and suspicious activities are to be reported.

The lawyers took umbrage to this and are contending that it puts onerous responsibilities upon them, for which some of them are not trained or equipped.

Most important, the duty to report suspicious transactions is a breach of both the client's and the lawyer's constitutional rights and also the long-standing principle of lawyer-client confidentiality.

The Bar association is arguing, among other things:

1. That under the Charter of Rights in the Jamaica Constitution, a person is entitled to privacy in his personal and professional life.

3. That their offices would be subjected to unconstitutional searches and seizure.

The arguments of the attorney general and the General Legal Counsel are:

1. The Constitution may guarantee certain rights, but these rights may be derogated from. The Constitution allows this by way of Parliament passing laws in situations where it is "demonstrably justified in a free and democratic society".

2. Legal professional privilege is respected under the Proceeds of Crimes Act, but privilege only applies to situations where the client is seeking genuine legal advice or in communications for litigation purposes. It does not extend to communications with the intention to commit a crime or to further criminal activities.

The Full Court analysed these arguments, looking at several decided cases, the regulation of lawyers as it relates to money laundering and their clients in several nations, such as Canada, New Zealand, the United Kingdom, and Australia.

The court also looked at international treaties and the attitude of the watchdog and regulatory bodies towards money laundering and how this affects other nations.

The court concluded that this case firmly settled the issue when the Privy Council ruled that laws passed by Parliament are presumed to be in keeping with the Constitution.

That the presumption is rebuttable but the onus is on the party contending unconstitutionality and that the test is beyond a reasonable doubt. To put it in plain and simple layman's language, when Parliament passes a law, "you have to come good to get the court to strike it down".

The court then turned to the issue of confidentiality and legal professional privilege.

The Full Court agreed that legal professional privilege is a well-established legal principle supported by the Constitution. But the court concluded that not every confidential communication is protected as privileged.

The court again examined several authorities, including the case of Michaud v France (Application No. 12323/11), which went before the European Courts of Human Rights.

It was agreed that Legal Professional Privilege is recognised under POCA, but importantly, privilege only applies to communications made in the context of getting legal advice or for litigation purpose. "It does not protect communications to an attorney, made with a view to further a criminal, fraudulent, or iniquitous intention".

The court also found that the Regulating Authority has no power to search and seize but enters the attorney's office with notice and with the cooperation of the attorney.

The long and short of the ruling is this. You are being investigated for money laundering, you are free to consult your attorney and give him the full story.

Your communication is privileged and cannot be revealed because you are seeking genuine legal advice. If you are charged with larceny fraud or drug running, sure, you can pay your lawyer millions. He should not report the large sums you produce.

On the other hand, if you are seeking to purchase a house with $50 million in cash, that is suspicious activity. Your lawyer should report it. If you call your lawyer and ask him what is the best way to invest $10 million so that it cannot be traced, the lawyer should definitely report that.

The Bar association is planning to take this to the Privy Council. We will be following closely.

He can be reached via email gibs375@yahoo.com.