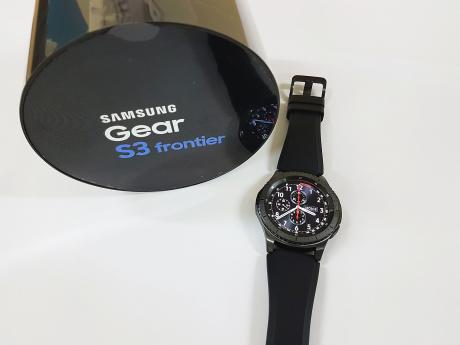 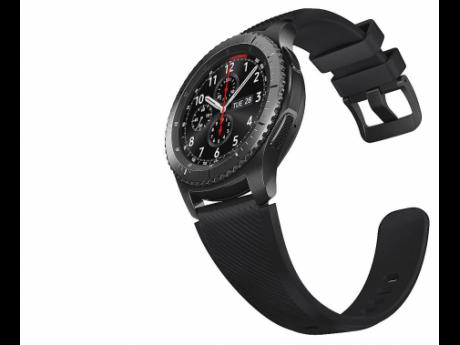 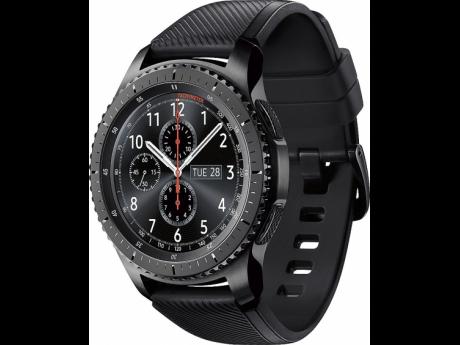 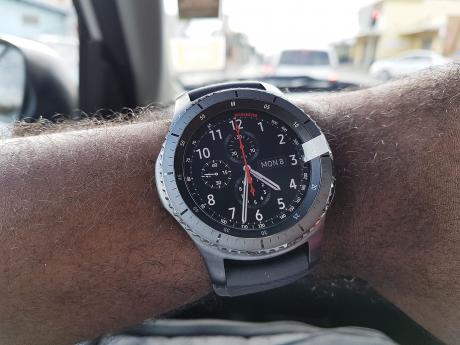 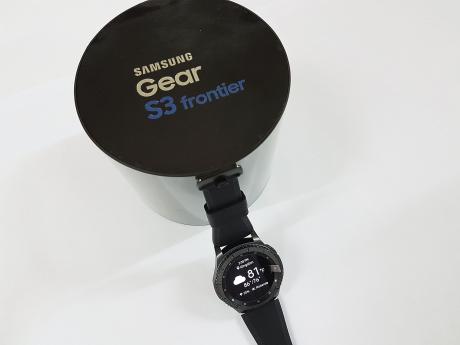 What is the Gear S3?

The Samsung Gear S3 Frontier, S3, and S3 Classic are smartwatches which is the new craze in the tech world these days. Smartwatches are used as an extension to your smartphone and come with many apps to help with fitness and organizing your everyday tasks. The Gear S3 Frontier, S3, and S3 Classic are the second issue of smartwatches from Samsung to feature a circular display. This simple feature makes the device feel more like a watch that you can wear than a gizmo for nerds.

What is different this time around?

The Gear S3 Frontier looks a lot like the Gear S2 Classic, with a splash of manliness. The major differences are more visible at the OS level. All the features consumers craved for, like automatic heart rate monitoring, and a better fitness tracker, were addressed. This time around, Samsung made the right changes and made a really good smartwatch.

- No IR blaster - The ability to control devices (TV, radio, etc) by a remote-control app.

- Apps - There are apps available for the Gear 3, but the amount that you expected is certainly not there.

The display of the Gear S3 Frontier also has a higher resolution screen than its predecessor and better sunlight visibility in the days.

Samsung has a lot of new products to offer in the near future, but the Gear S3 Frontier is out now, and you can't deny the fact that this is a man's watch. It's rugged, water- and dust-resistant with a built-in speaker for playing music or answering calls. What else could a guy ask for in a smartwatch? Thank you, Samsung, for making smartwatches manly again.

The product mentioned in this article was provided by the Samsung Experience Store in Tropical Plaza Telephone#: