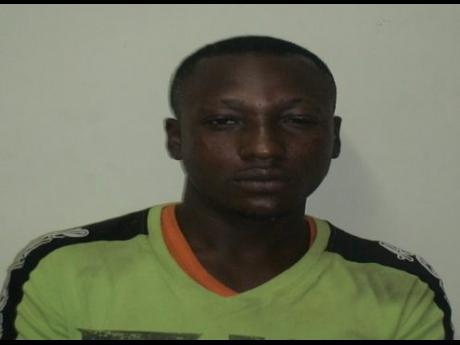 St Thomas resident Marlon Perry popularly called ‘Duppy Flim’ heads a list of 13 wanted men the police are seeking the help of the public to capture.

Assistant Commissioner of Police in charge of the crime portfolio, Ealan Powell, said the police have warrants for the arrest of the men.

He was speaking at a press conference this afternoon in response to the surge in murders that has seen 628 homicides since the start of the year.

4. Stephano Johnson alias Sarge
Wanted for murders and other crimes in Hanover and St James

7. Christopher Pesso of St Catherine
Wanted for murder and other crimes

1. Commish says no new crime strategies, but different approach to be pursued

3. How the police will cut crime amid cop shortage