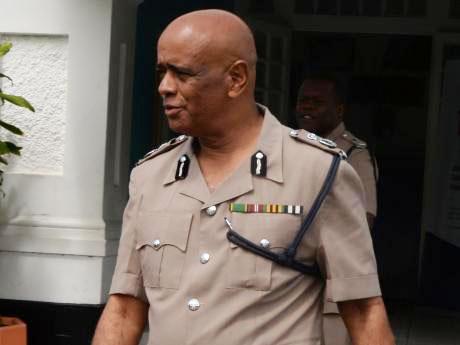 He’ll speak against the backdrop of a 19 per cent spike in murders since the start of the year, compared to the similar period last year.

Police statistics have shown that the murder tally up to June 10 stood at 639.

Up to Saturday, there had been 68 homicides for June alone, representing almost seven murders each day so far this month.

Meanwhile, a Joint Select Committee of Parliament is today to begin deliberation on the Government’s proposed law to introduce zones of special operations, which will give the security forces additional powers to tackle crime.

The proposed legislation empowers the Prime Minister to declare certain geographical areas as a zone of special operations where there are reasonable grounds to believe that rampant criminality, gang warfare, escalating violence and murder threaten the rule of law and public order.

Once a zone is designated, select security personnel will be able to impose curfews, cordons, conduct searches of people and property and to detain and arrest persons in circumstances set out in the proposed legislation.

The designation may not exceed 60 days in the first instance, but the Government may extend the period for up to 120 days.