Judge: Powell has case to answer 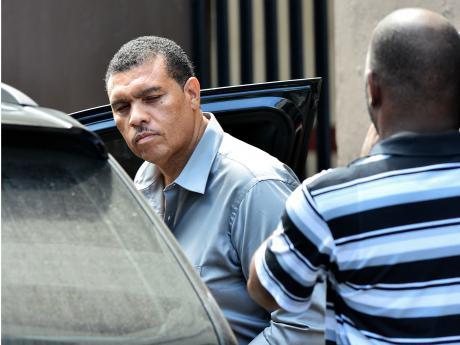 A judge this morning ruled that businessman Patrick Powell has a case to answer.

The ruling by Parish Judge Vaughn Smith came in the Kingston and St Andrew Parish Court after Powell's attorney Deborah Martin asked that the charges be dismissed.

Prosecutors had earlier closed their case.

Powell is on trial for allegedly failing to turn over his licensed firearm and ammunition to police investigators for inspection in breach of the Firearms Act.

In her application for the charges to be dismissed, Martin said her client did not refuse the request to hand over his firearm.

She argued that Powell, instead, exercised his right to remain silent.

The judge disagreed and said Powell had a case to answer.

Powell was charged amid a police investigation into the shooting death of Kingston College student Khajeel Mais in 2011.

He was subsequently charged with Mais' murder and acquitted by a seven-member jury last year.