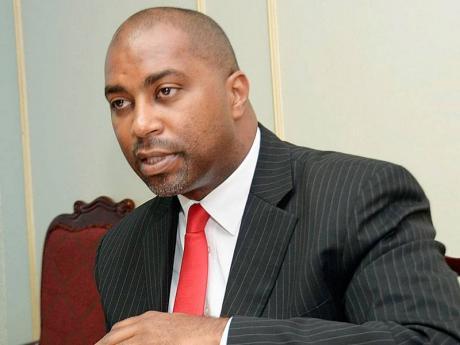 Leader of Opposition Business in the House of Representatives, Phillip Paulwell, announced yesterday that Simpson Miller and Dr Davies will resign effective June 29.

Prime Minister Holness has given a commitment to call an early by-election in Simpson Miller’s South West St Andrew constituency.

However, he has not indicated a similar commitment in relation to Dr Davies’ South St Andrew constituency.

Robinson says both sides have been meeting on the issue but declined to go into details.

However, he stressed that the PNP expects that by-elections will be called in a timely manner.

Meanwhile, Dr Davies says the law should be amended to specify a fixed timeline within which a by-election must be called.

The outgoing MP says he wants to see a by-election held in his constituency in the shortest possible time.

He says there should be no extended delay as it would be unacceptable for a constituency to be left without representation for a protracted period.

Davies and Robinson were speaking on RJR’s Beyond the Headlines yesterday.