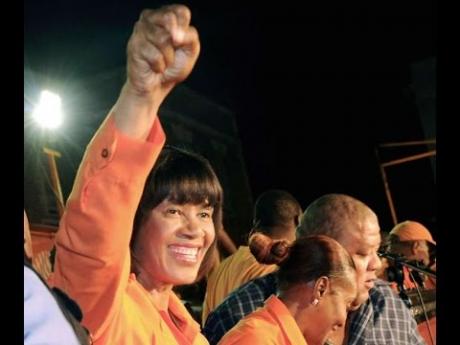 People's National Party General Secretary, Julian Robinson, says the party is in the process of finalising the replacement for Simpson Miller in South West St Andrew.

Robinson said discussions are being held between the party and the leadership of the constituency.

He said it is to be determined whether there will be an internal election or a standard bearer will be selected.

Simpson Miller has been the MP for South West St Andrew since 1976.

Her journey away from active politics began in March when Dr Peter Phillips replaced her as PNP president.

She did not offer herself for re-election.

The following month, Simpson Miller stepped down as opposition leader, again being replaced by Phillips.

Meanwhile, Senator Mark Golding, who replaced Davis as chairman for the South St Andrew constituency, is to be the PNP’s candidate in the by-election.