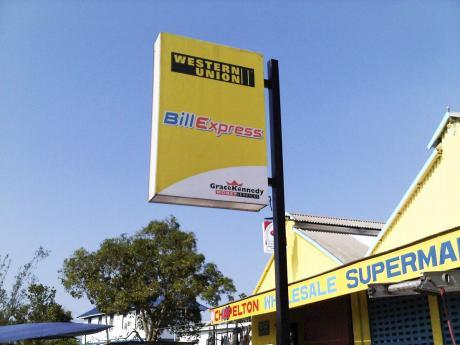 The 2016 Economic and Social Survey notes that this represented the seventh consecutive year in which remittances increased following the adverse impact of the global financial and economic crisis on Jamaica’s remittances in 2009.

The document states that total remittance outflows also increased moving up by US$2.6 million to a total of US$235.4 million.

It says this resulted in a net remittance out-turn of just over US$ billion, an increase of US$62.9 million.

The United States remained the largest source of remittances to Jamaica, totalling $1.4 billion and accounted for 64 per cent of the country’s total inflows for 2016.

The other top remittance countries to Jamaica are the United Kingdom, Canada, and the Cayman Islands.