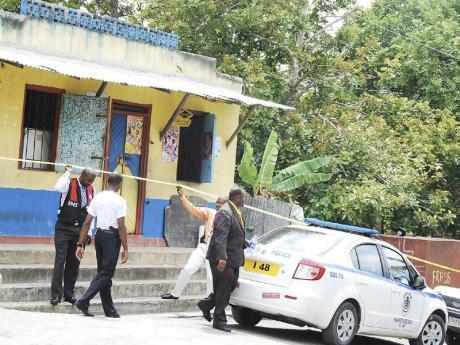 Hanover Justice of the Peace Collin Johnson believes the response of the authorities to escalating crime in the parish is a case of too little, too late.

Speaking on Power 106 FM's Independent Talk this morning, Johnson said efforts to curb the crime situation gripping the once sleepy rural parish are not yielding the desired effect because the social issues have been allowed to escalate for far too long.

The multimillion-dollar illegal lottery scamming trade has been blamed for the spike in killings in the parish.

However, with pledges to bolster the crime-fighting capabilities of the Hanover Police, as well as a roll out of social intervention programmes, killings have gone unabated.

Police statistics indicate that Hanover is the parish with the highest rate of increase in killings this year, with 37 so far.

This is compared with 13 killings for the corresponding period last year.

A 71-year-old man, whose son was also killed days earlier, was the latest victim yesterday when gunmen kicked in the back door to his house and shot him multiple times.