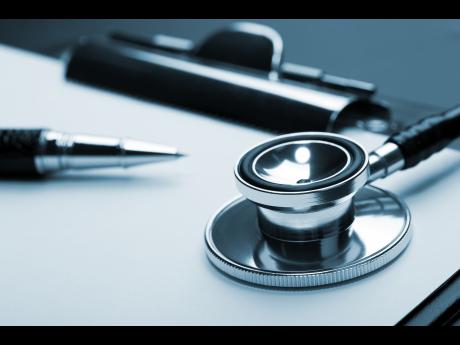 Morrison says several contract workers have not had their contracts renewed despite positive performance evaluations and recommendations for re-engagement.

According to him, the management has not given any proper explanation why the workers have been left out in the cold.

Morrison says the union is frustrated by the lack of answers.

He says the situation is compounded by the shortage of workers at the hospital.

He says this has left current employees under pressure who have to work extra long hours.

Morrison says there is also an atmosphere of anxiety among contract workers who are fearful that they will lose their jobs.

In an emailed response to enquiries from The Gleaner, the management of the regional authority said unions representing staff and NERHA are currently in dialogue at the Ministry of Labour to discuss the issues and allegations raised by their members.