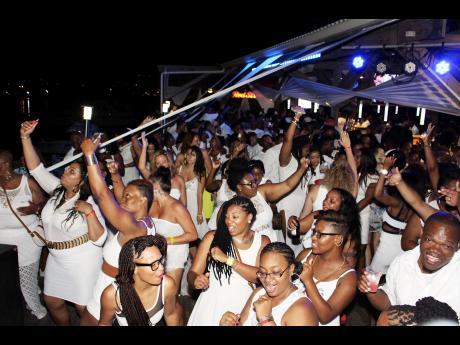 It appears violence in some areas of Jamaica caused some local authorities to earn less revenue from entertainment licences in 2016.

The Economy and Social Survey 2016 put out by the Planning Institute of Jamaica indicates that local authorities pulled in $107.3 million in revenue from amusement licences in 2016.

The decline corresponds with a dip in licences granted by the police for entertainment events.

The document says this may be attributed to an increase in criminal and violent activities across some parishes, particularly Kingston and St Andrew, St Thomas and St James.

It indicates that most parishes issued fewer permits, with eight local authorities seeing a corresponding decline in revenue.

The worse affected was the Kingston and St Andrew Corporation, which saw its revenue decline by $12 million.

The Corporation's total intake from amusement licences in 2016 was $33.2 million.