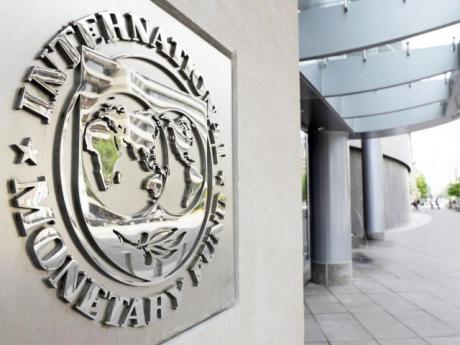 The International Monetary Fund (IMF) says weather conditions are taking a toll on Jamaica's growth although the Government's implementation of the economic reform programme remains strong.

The fund released a statement Friday after a staff team visited here to take stock of the reform programme under the precautionary stand-by loan agreement signed last year.

It pointed to the recent flooding that left at least four billion dollars in damage as well as drought last year that saw a revision downwards of Jamaica's economic growth.

Jamaica has projected a 2.3 per cent GDP growth for the current 2017-2018 fiscal year but analysts have said that needs review in light of the flood costs.

Uma Ramakrishnan, who led the IMF team, noted that the unemployment rate while declining remains high.

She said inflation is modest and international reserves are above the targets under the reform programme.

According to Ramakrishnan, the IMF team emphasised the need to anchor upcoming public sector wage negotiations on a comprehensive and forward-looking framework.

The IMF says the primary surplus is above seven per cent of GDP for a fourth consecutive year, and the debt remains firmly on the decline.

A team is due to visit Jamaica in September for the second review under the loan agreement.