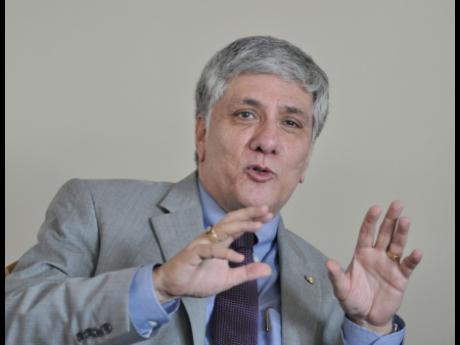 The comments come as Jamaica continues to debate the failure of the state to win the case against former Cash Plus boss Carlos Hill, who was recently freed because of lack of witnesses.

Ambassador Moreno says Jamaica is making progress in combating corruption and fraud but the State needs to win more of the high profile cases to support the effort.

Meanwhile, the contractor general in endorsing Moreno's comment says stakeholders in the fight against corruption need to better collaborate. He says currently, many state organisations are not working together.

Harrison and Moreno were speaking this afternoon at the handing over of 50 computers and other equipment to the Office of the Contractor General.

The equipment worth $10 million are part of a 2010 agreement with the US State Department.