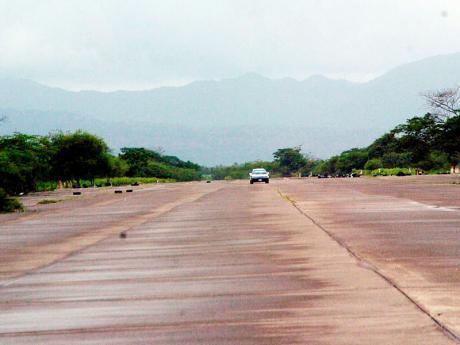 The Jamaican government has tapped the expertise of the Singapore Cooperation Enterprise (SCE) to build out a national airports system plan.

The Authority says it signed an addendum to an existing Memorandum of Understanding (MoU) with the SCE last Wednesday to cover the partnership between Jamaica and Singapore.

Minister without portfolio in the Ministry of Economic Growth and Job Creation, Daryl Vaz, signed on behalf of the government while on a visit to Singapore last week.

Vaz was part of a team of government officials who had gone on a week-long study of Singapore's economic and industrial parks as part of the MoU for Singapore to help Jamaica with the development of its special economic zones.

While the Economic Zone Authority did not specify, Transport Minister Mike Henry had announced in April during the Sectoral Debate in Parliament that the government would be proceeding with plans to build the Vernamfield Aerotropolis in Clarendon.

He said the aerotropolis would be geared towards transshipment of air cargo, as well as airline maintenance and repairs.

Henry said in his presentation that the aerodrome located at Tinson Pen in Kingston would be relocated to Vernamfield, as well as the Jamaica Defence Force Air Wing.

The multibillion-dollar airport development earmarked for southwest Clarendon is part of the government's logistics-driven economic plan.