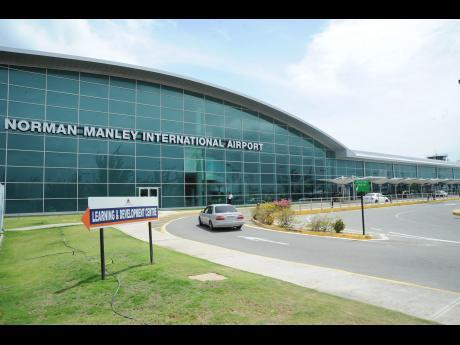 Eight entities have been selected to bid for the divestment of the Norman Manley International Airport.

The Development Bank of Jamaica says the Request for Proposal will now be issued to the firms, which will be allowed to conduct due diligence to support the preparation and submission of their bids.

The Bank says the Preferred Bidder is expected to be selected and announced by Cabinet by the fourth quarter of the financial year.

An Invitation for Pre-Qualification to bid for the divestment of the airport was launched internationally on February 20 with nine applications being received by the submission deadline of May 1.

Following an evaluation of the applications, the eight firms have been deemed eligible to participate in the bidding process.

The government has been trying to divest the Norman Manley airport for several years but there have been no takers.

The previous tender process, launched in December 2014 by the People’s National Party government, was terminated in 2015 after the tender period ended with no bids from the five shortlisted entities.

That process cost taxpayers US$1 million.