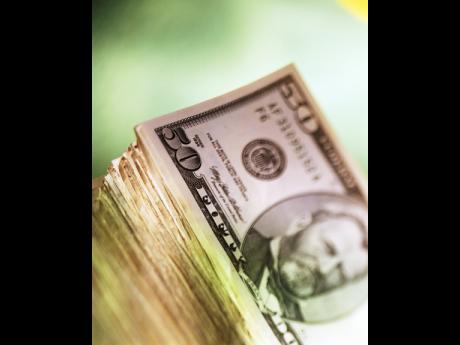 I plan on travelling to the United Kingdom and then on to Europe. Are there any rules with respect to taking cash in and out? I would greatly appreciate any advice that you can give me.

When persons are travelling outside the European Union, they must declare cash of €10,000 or more, or the equivalent in another currency if this amount is taken between the United Kingdom and any non-European Union country.

The term 'cash' includes notes and coins; bankers' drafts; and cheques of any kind, including travellers' cheques. If persons are travelling as a family, they will need to declare cash over €10,000.

With respect to penalties, persons could face a penalty of up to £5,000 if they do not declare their cash or if they give incorrect information. In such a situation, the declared cash can be seized by customs officers if they have reasonable grounds to suspect a crime. In addition, they can keep the cash for 48 hours, after that they will need a court order.

- John S. Bassie is a barrister/attorney-at-Law who practises law in Jamaica. He is a justice of the peace, a Supreme Court-appointed mediator, a fellow of the Chartered Institute of Arbitrators, a chartered arbitrator and a member of the Immigration Law Practitioners Association (UK). Email: lawbassie@yahoo.com