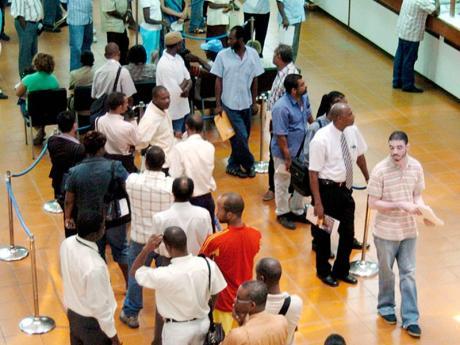 In a release, Acting Chief Technical Director at the Office of the Prime Minister, Jacqueline Lynch-Stewart said, “NIDS is really the great equaliser in our democracy, by ensuring that every single citizen is connected to the Government.” “Importantly the NIDS will provide the platform for greater efficiency so that the Government can offer essential social services efficiently and support the economy through digital applications.”

Lynch Stewart said NIDS is similar to the US social security system to some extent but, is more advanced. Each citizen will be given a randomised nine-digit National Identification Number (NIN) for life.

NIDS, the single identification cards will have the name, photograph, number, signature and other basic information of each holder, the statement said.

“With this one ID, citizens can access their PATH (Programme for Advancement through Health and Education) and NIS (National Insurance Scheme) benefits, health and education benefits, immigration services and more,” Lynch-Stewart said.

NIDS will be managed by a new agency, the National Identification and Registration Authority (NIRA) which will replace the Registrar General Department (RGD), pending the passing of the NIRA Act 2017.