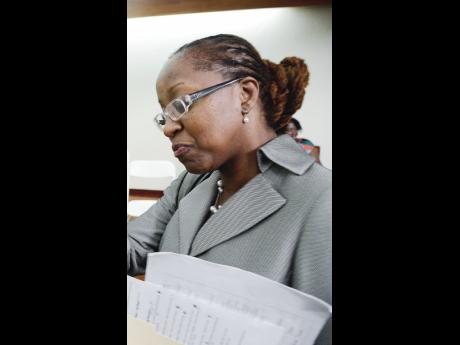 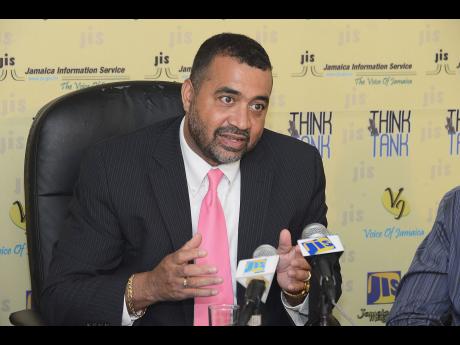 Following the successful establishment of the Juvenile Drug Treatment Court pilot programmes in Kingston and St James, efforts are now being made to start similar initiatives islandwide to deal with children coming before the courts for behavioural issues stemming from drug abuse.

"We need a strengthening of the programme as we have it now," said senior parish court judge Paula Blake-Powell.

She said changes are coming in the law to facilitate the expansion of the programme, as a team effort will have to be used to ensure the successful rehabilitation of young offenders. In addition to a judge and a clerk of court, a drug treatment court generally utilises the services of a probation aftercare officer, substance abuse counsellors and treatment providers.

"We realise that you can use the judicial power to effect change in the community for the better," she said.

"When the law changes, what it will do is to allow every single parish dealing with those children to manage cases in a way that is consistent with what we are doing now as a pilot," she said.

Practitioners from the family courts across Jamaica were sensitised about the impact of drug use on children during a seminar at the Knutsford Court Hotel on Saturday, in preparation for the expansion of the programme.

Chief Justice Zaila McCalla lauded the success of the pilot programme so far, which receives funding from USAID under its Community Empowerment and Transformation Project Phase 2. Other partners include the National Council on Drug Abuse and Rise Life Management Services.

"It is not a small feat. Don't think that it is only a few children," said McCalla.

"Even if we are able to change one life and make one child or one adult go on to live a productive life, it is well worth it."

Meanwhile, chief medical officer of Jamaica, Dr Winston De La Haye, noted that early initiation to drugs is more likely to create even greater psychological and physical impact, and so every effort should be made to prevent youngsters from being exposed.

"In adults, one in 10 becomes addicted; in children, four to five out of 10 will become addicted," said De La Haye.