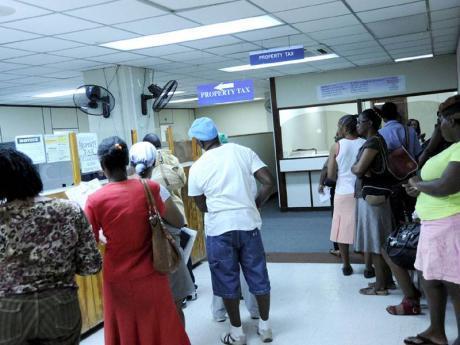 The authorities are seeking to assure persons worried about the planned implementation of a National Identification System (NIDS) that third parties will not be able to access the database.

Project Director for NIDS,Warren Vernon, says the database will be safe and secure and the system will only verify data provided.

He says government agencies and private sector partners will have to enter an individual’s identity details provided on the National Identification Card or the information it is presented and the system will respond true or not true based on the entered data.

He notes that the system will not elaborate or provide additional details.

In seeking to further allay fears of a breach of the database, Vernon noted that Jamaica has a track record of keeping the public’s data safe.

Sign up for The Gleaner’s morning and evening newsletters.
Project Director for NIDS,Warren Vernon

Director of Communications and Public Affairs at the Office of the Prime Minister, Robert Morgan, says there are stiff penalties for anyone who seeks to compromise the data.

Director of Communications and Public Affairs at the Office of the Prime Minister, Robert Morgan

He was speaking this morning at a press conference at the Office of the Prime Minister, called to respond to concerns raised about the system.

Meanwhile, acting chief technical director at the Office of the Prime Minister, Jacqueline Lynch-Stewart, has reiterated that NIDS will not collect DNA or personal financial information.

She says it will collect two forms of biometrics only, those being fingerprint and facial recognition.

Jamaican citizens and legal residents will be able to enrol for the NIDS at enrolment centres across the island on a phased basis.

The project is funded jointly by the Government of Jamaica and the Inter-American Development Bank, at a cost of US$68 million.