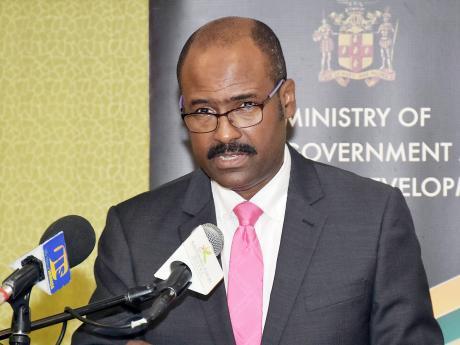 Contractor General, Dirk Harrison, says outstanding annual reports from his office will be tabled in Parliament next week Tuesday.

The Office of the Contractor General (OCG) has been chided for failing to submit reports for 2014 and 2015.

In an interview on Power 106 FM yesterday, Harrison said he accepts criticisms that the tardiness is unacceptable.

He explained that there were competing interests that delayed the completion of the reports.

He further said that the due diligence process of vetting the reports was a time-consuming task which further delayed finalising the documents.

The contractor general said he does not believe the late tabling of the annual reports to Parliament would affect the public’s confidence in the office.

Harrison emphasised that OCG staff continues to do exceptional work despite challenges.

He noted that work has started on the 2016 annual report.