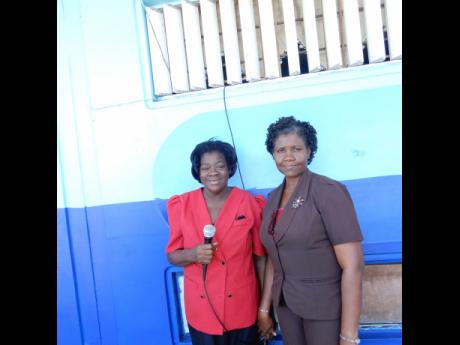 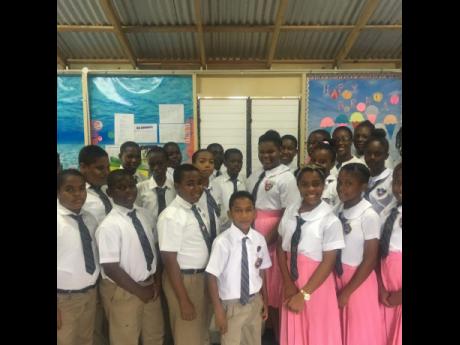 Several preparatory and primary schools in Clarendon shared with The Gleaner that they have seen improved performances from their students in the Grade Six Achievement Test (GSAT).

They also revealed that they share similar challenges in preparations leading up to the sitting of the exam.

She said her students are particularly strong in mathematics, and noted that she could not pinpoint a weak area.

Another interesting fact this year for the school is the performance of the boys, as they managed to outperform the girls.

For all this, Morgan is far from satisfied, as she said had it not been for challenges some of the students faced they might have earned perfect scores.

"Part of the problem is that students were being sent elsewhere to do GSAT lessons, which had many confused with the different lesson formats," she said.

Morgan also shared that some said they felt pressured by their parents, with one student complaining that she stayed up until midnight studying for the exam the next day.

"By the time I found out these things it was too late," she said, adding that she was still grateful they earned grades good enough to see 99 per cent of them being placed at prominent high schools.

"I feel that come next year we'll do even better. I am here to build and rebrand," she said.

Free Town Primary School's principal, Ann Marie Brown, also has reason to be happy as she is proud of the fact that this year her students stepped up to the challenge, resulting in improved grades.

"Most children got their first or second choices. The grades are excellent; they did well this year," she said.

She said some of the challenges faced by students were poor attendance to extra lessons and some not having the necessary textbooks. For others, it was poor parental support.

"In spite of these challenges, the school continues to do well," she said.

Paul Scott, principal of May Pen Primary, said there was an overall improvement in GSAT performances this year.

"The averages are better this year when compared to last year, and although we didn't get a perfect score we got perfect scores in two subjects," he revealed.

The students showed strong performance in maths but fell down in social studies and science.

Scott said he is already putting things in place to bolster next year's performances.

"Currently, we are working on numeracy intervention. We found out that's a general weakness and we are going to strengthen the language and the communication task," he said.

He also commended three of his students who have been recognised by the Ministry of Education for their exceptional performances. They will be receiving awards at a GSAT ceremony to be held by the education ministry.

Foundation Prep School saw improved performance from the students in the areas of maths, language arts and the sciences, according to principal, Latoya Bennett.

Bennett said thanks to the school and the support of the parents, they assisted the student to overcome feeling "unsettled".