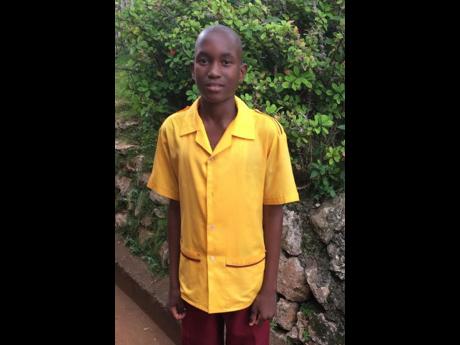 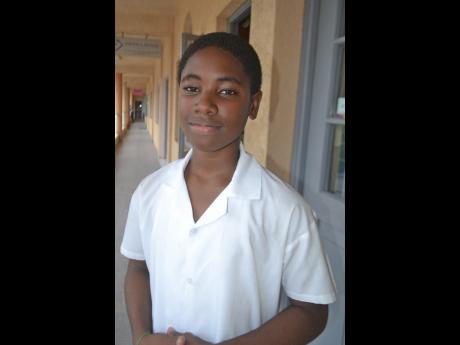 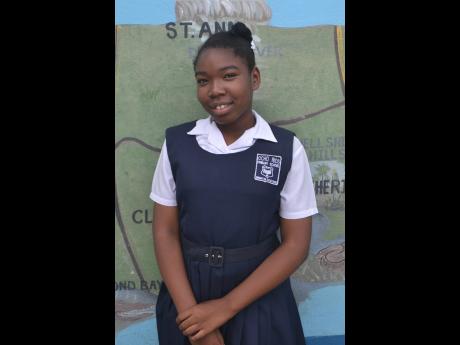 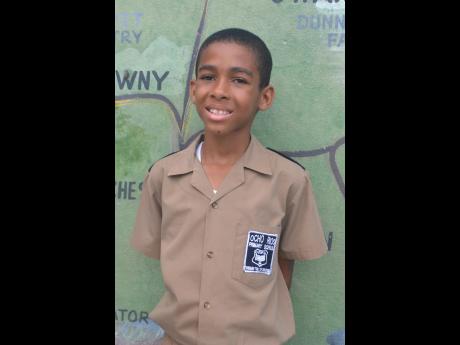 Students from schools across St Ann are still celebrating their successes in this year's Grade Six Achievement Test (GSAT ), where, in most instances, results seem to have improved when compared to 2016.

At Ocho Rios Primary, top boy Jamari Dill scored an average of 97 per cent, getting the highest mark of 99 in mathematics. Jamari, who wants to become a doctor, will attend Wolmer's Boys' School.

Top girl Amanda Allen, with an average of 95 and the highest of 88 in social studies, will attend Immaculate Conception High School.

"The results are very, very good this year. When we work out the averages, we gained points all around and most children got their first choice," Wilmot said.

She added that she was proud of Dill's performance in mathematics.

At St Ann's Bay Primary, principal Trevor Cole said, "We had very good passes this year and most of our students were placed in traditional high schools such as St Hilda's, Westwood, Kingston College, Mount Alvernia, Knox, York Castle and Glenmuir. We showed overall improvement and a wider spread in terms of traditional placings. We're happy and proud of the results."

Camarla Dunkley and Quiana Thompson, who will both attend St Hilda's, tied in the top-girl category with an average of 96.8, with Camarla scoring 100 in mathematics, 99 in language arts and 98 in social studies. Quiana scored 99 in both mathematics and language arts, and 98 in science.

The top boy was Damon Wisdom, with an average of 93.6 and a top score of 97 in science. He heads to York Castle High School.

Results from Eccleston and Retirement primary schools were also encouraging.

At Eccleston, principal Keisha Wisdom was extremely pleased, describing the results as "excellent. Last year was great, this year is greater!"

Head boy Oshane Williams heads to Knox College as the top-performing boy from Eccleston, averaging 90.4 with a high of 95 in science.

Nadine Fisher, principal at Retirement Primary, described passes at the school as "good as usual. Eighteen of the 21 will go to traditional high schools." Head girl Kaysi-Ann Fagan is headed to St Hilda's with a 90s average and top score of 95 in social studies.

At Ocho Rios Prep, GSAT results were described as "good, as expected".

Top performer, head boy Joel Hardware, heads to Calabar High School as top achiever in all five subject areas, although he shared top marks with two others in communication tasks, where he got 10 out of 12. He scored a high of 95 per cent in social studies.