No social workers at KPH, other hospitals – Ward 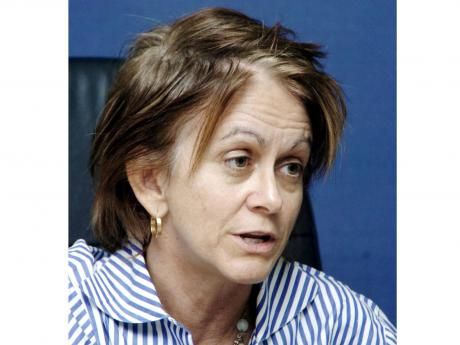 Executive Director of the Violence Prevention Alliance, Dr Elizabeth Ward, is lamenting the absence of social workers at the Kingston Public Hospital (KPH), where it’s reported that the country’s violence problem is costing an estimated $400,000 a day to treat victims.

However, she disclosed that there are no social workers in the island’s hospitals.

Yesterday, Dr Ward and Anaesthetist at the KPH, Dr Ann Jackson-Gibson, told a select committee of Parliament that the island’s chief trauma hospital has racked up a bill of almost $80 million to treat victims of gun violence since the start of the year.

They said that in 2014 it cost taxpayers $3.68 billion to provide direct medical care to victims of violence at 22 hospitals across Jamaica.

They were making a joint submission to the special select committee of Parliament examining the Zones of Special Operations legislation.