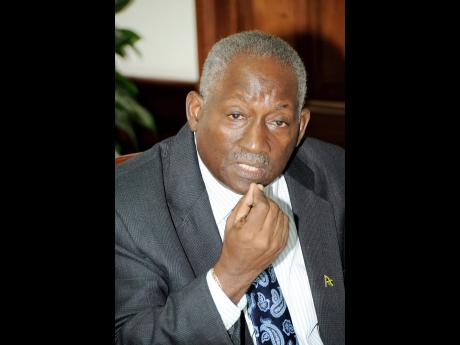 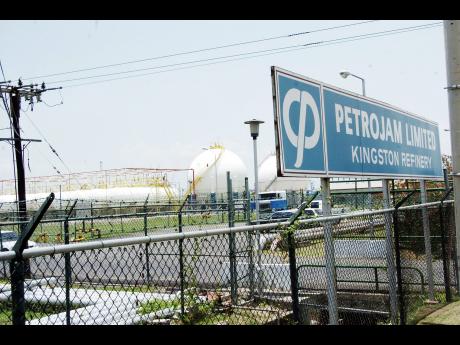 Petrojam, Jamaica's sole oil refinery has refused to answer questions on an alleged reorganisation process at the state entity which a union says has been bothering its more than 200 members there.

"The general manager (Floyd Grindley) will not be available for this interview. Our apologies for any inconvenience caused," Latoya Pennant, public relations officer told The Gleaner when the newspaper sought to question the issue.

The Gleaner obtained a May letter from the Union of Clerical Administrative and Supervisory Employees (UCASE) that at the time sought a meeting with Yolande Ramharrack, the manager, human resources development and administration.

UCASE president, Vincent Morrison, who requested, the meeting, raised concerns about an outstanding job evaluation exercise and what he called "apparent organisational changes" at the refinery.

John Levy, the union's general secretary, said after delaying the meeting, Petrojam's management has now sought to engage the union.

"There are a number of concerns," he told The Gleaner.

"They (workers) have concerns about the appointments to these new positions and the process that was employed, and if they themselves were given a fair opportunity to participate in that process."

Levy declined to state which appointments have raised concerns but The Gleaner understands that workers are unhappy with decisions regarding the human resource, process engineering and refinery, among others.

Those positions were listed in circular PET 2017/15 sent to staff this year.

"I think the sharing of the vision going forward is also a point of concern for the employees as well," the union leader, added. "To be fair to the management, they have responded, they have had meetings with the union subsequent to our request for dialogue [but] it has been a little tussle."

The outstanding job evaluation, Levy said, should have been implemented more than five years ago.

"Petrojam has found itself in a very difficult space where they are losing what is known in this business as institutional knowledge. People with expertise, skills are leaving the organisation."

Earlier this month, the human resource manager announced to staff the resignation of six members including four engineers.

UCASE represents more than 240 workers at Petrojam ranging from technicians to engineers and senior administrators.

Petrojam is among the government entities mandated to streamline their operations to fit within Government's public sector reform agenda.