CARICOM 38 | Dominica PM in favour of delegation going to Venezuela 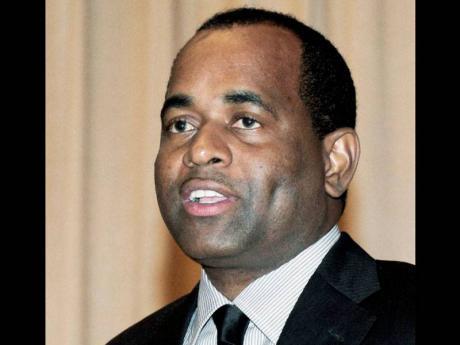 Dominica’s Prime Minister Roosevelt Skerrit says he is in favour of a CARICOM delegation going to Venezuela where opposition forces are seeking to overthrow the government of President Nicolas Maduro.

Prime Minister Skerrit, who is attending the 38th annual meeting of CARICOM leaders, says his country condemns any form of violence and wants a peaceful dialogue in the South American country.

St Vincent and the Grenadines and was among three CARICOM countries that voted against a failed United States-pushed resolution at a recent Organisation of American States (OAS) meeting.

Skerrit says CARICOM should use the opportunity of the Grenada meeting to agree on a fact-finding mission to Venezuela from whom 12 CARICOM states get oil at cheap loans.

At the opening ceremony for the meeting Tuesday night, CARICOM chairman and Grenadian Prime Minister, Dr Keith Mitchell, warned his colleagues against allowing suspicions to lead to inaction over the political crisis in Venezuela.

He said the regional grouping needs to commit to a unified position on the current political challenge in neighbouring Venezuela.

Mitchell said that as a region and neighbour, CARICOM needs to be concerned about anomalies and excesses; and about extremism from all sides.

At least 80 people are believed to have been killed in anti-government protests in Venezuela that erupted three months ago.