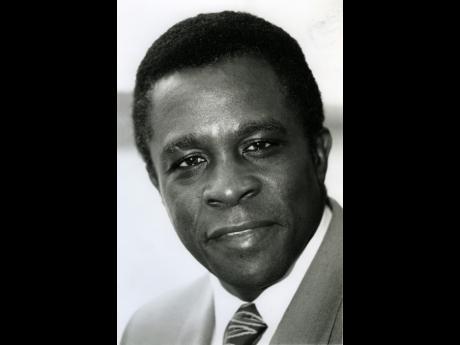 Chairman of CARICOM, Dr Keith Mitchell, has warned his colleagues against allowing 'suspicions' to lead to 'inaction' over the political crisis in Venezuela which provides many countries in the region get oil on special payment plans.

"We must find the resolve to commit to a unified position on the current political challenge in the neighboring Venezuela. We cannot ignore what is taking place in a country in which all our member states have strong historic ties. And one which countries such as Grenada, Trinidad and Tobago,and Guyana share maritime boundaries and borders," said Mitchell at last night's opening ceremony of the conference of heads of government in Grenada.

He argued that getting to a unified position must recognise principles such as non-interference but the realities in the socialist country "combined with our international record of standing up for political order, democracy and respect for human rights ought to inspire us to arrive at that clear stance."

Mitchell said he understood the concerns given the "shared history of anti-colonial struggle" and "whispers of regime change" which he added should make the region pause. "But pause must not result in paralysis. Our inaction must not be a consequence of our suspicion." Mitchell's comments come as leaders attempt to bridge the divisions that played out dramatically at last month's meeting of foreign ministers of the Organisation of American States in Mexico. There, Jamaica, a powerful force in CARICOM, voted with Barbados, Bahamas, Belize, Guyana and St Lucia in support of a United States-backed resolution calling for a 'group of friends' to help mediate the Veenzuelan issue.

Grenada, where Mitchell is prime minister, along with Antigua and Barbuda, Haiti, Suriname and Trinidad and Tobago abstained from the resolution that also called for President Nicolas Maduro to "reconsider" an assembly to rewrite the constitution. Dominica, St Kitts and Nevis, and St Vincent and the Grenadines.

The resolution did not advance because it did not get sufficient votes and those CARICOM nations that did not vote in favour largely felt it was 'interventionist'.

Former Jamaican ambassador to the US, China and permanent representative to the OAS, Ralph Thomas, said CARICOM's showing in Mexico highlighted "a new awkwardness" that may affect discussions in Grenada. "CARICOM should seek to arrange a fact-finding mission to Venezuela, to determine first-hand the actual and not the reported situation; so that in the next OAS round it can make proposals that are more credible and with a unified voice".

Speaking Tuesday night, Mitchell said "as a region, as neighbours, we need to be concerned about the anomalies, and excesses; and about extremism on all sides of the fence. We must stand united to condemn violence from whichever quarters it comes. We must therefore not retreat from using our close ties from using our close ties to nudge all parties to a position of dialogue.".

At a pre-meeting press conference on Monday, CARICOM secretary general, Irwin LaRocque, said the Venezuela issue was not on the agenda though it could be added later on.

At least 80 people have been killed in anti-government protests in Venezuela that erupted three months ago, the Associated Press has reported.