Focus on education in St Mary 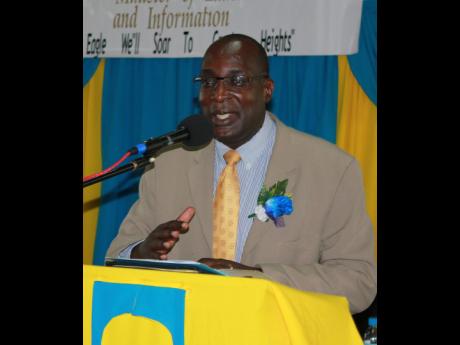 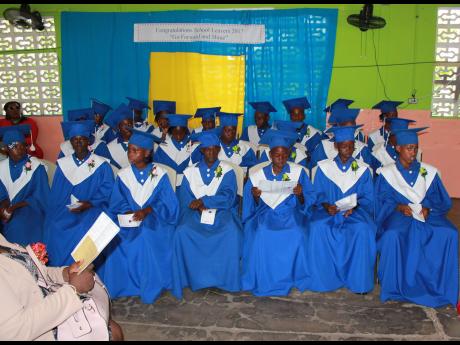 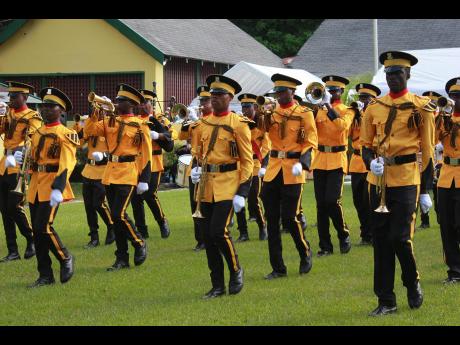 Speaking on Thursday to more than 200 proud parents and well-wishers in Belfield, Reid praised the graduating class' most improved student, Rushard Pike, and urged new parents to ensure their children are school-ready and able to absorb 21st-century learning methods, which include a communications-focused assessment, the Primary Exit Profile, which is scheduled to replace the Grade Six Achievement Test (GSAT) in 2019.

Following the graduation ceremony at Prospect College two days later, the minister of education, youth, and information said there was much to celebrate about both of the learning facilities he had visited.

He told Rural Xpress: "There's a lot of excitement in education and we're trying to ensure that all our youth get an equal opportunity for quality education. I like to visit all the institutions as much as I can to encourage them and really see for myself what they are doing, so that we can replicate best practices.

"Belfield was a quite interesting place because the community and parenting support is fantastic and the school is doing very well. Their GSAT maths was 87 per cent, which is very good, and we'll be assisting them in developing their information and communications technology lab. And, of course, Prospect College is in a class by itself. Earlier, I spoke of how we can use some of their best practices, such as the disciplinary culture, in our plan for other and new education institutions."

Reid suggested that local politicians should donate more cash to the schools in their constituencies, and said he planned to redress an imbalance which had led to a situation where students attending the largest and most populous schools frequently achieve better grades than students studying at smaller institutions.

He also noted that technology is rapidly displacing workers and encouraged young people who are not in education to consider their future wisely. "By the time you're 30, you should have a tertiary education," said Reid.

"We want the youth to come out because the government is actually providing free access to education, because the jobs that are out there and available require a higher level of training and certification. so we have to continue to learn and increase our skills because society and the demands are changing."

Belfield Primary School's principal, Michael Calvert, added: "We're honoured to have the education minister come and deliver the keynote address at our school. This year we did so well, surpassing the education ministry's national average in subjects such as mathematics and social studies. I'm feeling very proud, and as a past student who has been given the opportunity to lead, I try my best to make sure the school is highlighted and recognised, whatever it takes."