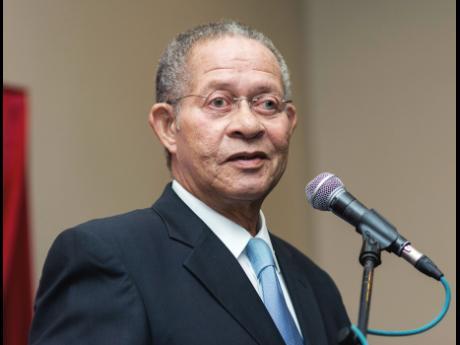 Former Prime Minister Bruce Golding says the agreement by CARICOM leaders to send a mission to crisis-torn Venezuela may prove useless in finding a solution to the conflict in the South American country.

Speaking on Independent Talk on Power 106 FM this morning, Golding said this was a decision that should have been arrived at months ago.

He adds that there still appears to be no agreement on the approach that the mission should take to find a solution.

Golding says most CARICOM leaders have already expressed their position on the crisis in Venezuela and would therefore compromise the neutrality of any mission since it would have to comprise those very leaders.

He says the CARICOM mission would have to be in a position to conduct talks with both the Maduro administration, as well as the Venezuelan Opposition.

The former prime minister says there is no indication that the Venezuelan leader is likely to agree to negotiate with a CARICOM mission at this point.

CARICOM leaders arrived at the agreement to send a mission to Venezuela at their just concluded summit in St George's, Grenada.

This is after months of various leaders offering differing positions on whether CARICOM should attempt to intervene in the issue.

Venezuela is a major supplier of oil to CARICOM countries under the PetroCaribe Agreement, which establishes a preferential framework for the supply of oil.

More than 80 people have been reported killed in clashes between citizens and government forces in the South American country.