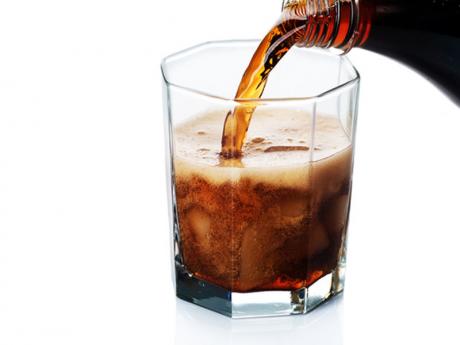 Prime Minister Andrew Holness says Jamaica and other CARICOM countries have agreed to give serious consideration to imposing taxes on sugar-sweetened drinks as a means to cut non-communicable diseases.

Prime Minister Holness made the declaration at a press conference yesterday at the close of the 38th CARICOM heads of government summit in Grenada.

He stated that regional leaders discussed the matter and are in agreement that action is needed.

During the summit, health researchers at the George Alleyne Chronic Disease Research Centre based at the Cave Hill campus of the University of the West Indies in Barbados told leaders that the epidemic of non-communicable diseases has worsened across some Caribbean countries.

They stated that diseases such as diabetes, hypertension, cancer, kidney disease, stroke and heart disease have increased across some members states.

They also noted that these conditions are linked to poor diets associated with the overconsumption of sweet foods and drinks.

The researchers further noted out that the high level of non-communicable diseases has affected life expectancy in places like Jamaica.

Holness says that CARICOM leaders believe that stronger action is needed to curb the problem.

Jamaica has banned the sale of sweetened juices in schools by the State-run Nutrition Products Limited.

The ban takes effect in September when the new school year begins.

Earlier this year, Prime Minister Holness stated that the move was part of efforts by the Government to discourage the consumption of sugary drinks in public schools.