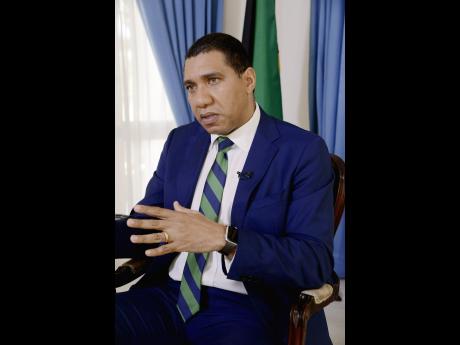 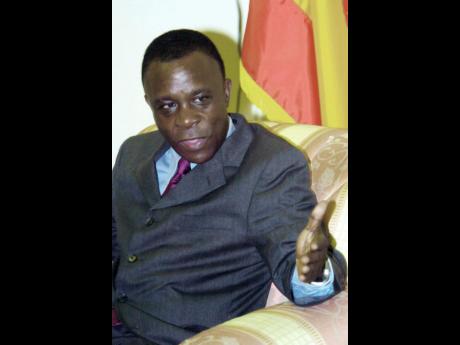 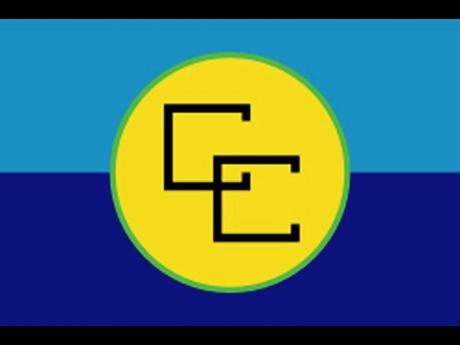 CARICOM leaders have pledged an assault on obesity and a schedule for the full implementation of the free movement of skilled workers in the CARICOM Single Market and Economy (CSME).

Regional leaders gathered in St George's, Grenada, over three days last week, 10 years after they drew the world's attention to the epidemic of non-communicable diseases (NCDs) with the Port-of-Spain Declaration in 2007.

But while there have been pockets of improvements such as greater awareness, a University of the West Indies-led assessment has painted a worsening picture with the Caribbean now having the highest NCD mortality rate in the Americas.

It said there is "virtually no progress" on commitments related to the main determinants of nutrition, even as it acknowledged the high level of food import and weak agricultural policies.

The assessment, done in partnership with CARICOM, the World Health Organization and the Pan American Health Organization, said 40 per cent of NCD-related deaths are "premature" and "potentially preventable". Heart attacks, strokes, diabetes and cancer cause most of the deaths.

Trinidad and Tobago and Jamaica, two of the more advanced economies in the region, only saw their life expectancy grow by five years over the 40-year period (1970-2010).

The report noted the lack of political priority, especially in the areas of diet and school nutrition as well as low taxation on alcohol and tobacco.

"We simply cannot afford to continue the lifestyle of food consumption patterns which are literally killing us," said Mitchell.

In January, a report released by PAHO and Food and Agriculture Organisation of the United Nations revealed that while hunger and malnutrition have fallen in the region, obesity increased greatly.

According to the study 'Panorama of Food and Nutrition Security in Latin America and the Caribbean', close to 360 million people or 58 per cent of the region's population are overweight. Barbados, Trinidad and Tobago and Antigua and Barbuda are leading CARICOM countries.

Dr Alafia Samuels, the principal investigator from the University of the West Indies (UWI), said the region has to take on the alcohol industry.

She said the alcohol problem is a major one that was not dealt with comprehensively in the NCD declaration, which only called for taxation and using the revenue to support health.

"There are lots of organisations looking at healthy food and physical activity, [but] very few organisations are looking at alcohol abuse," said Samuels, who heads the George Alleyne Chronic Disease Research Centre, based at the UWI's Cave Hill campus in Barbados.

She added: "Alcohol is a problem that we are not addressing and our risk factor profile across the region is poor, and among children, it's even more worrisome."

Implementing the full provisions of the CSME remains a headache for the region which could be eased somewhat following an agreement on a implementation schedule for outstanding matters coming out of the review ordered last year.

For Jamaica, there could be no more delay, especially in regard to all states giving full recognition to the 10 categories of workers who, it was agreed almost a decade ago, should be able to move freely to work in the 12 participating countries with their skills certificate.

Prime Minister Andrew Holness, whose evolving regional outlook once flirted with doubts about the regional project, joined his Guyanese counterpart, David Granger, who said the CSME is even more important now given the uncertain foreign policies of global partners.

"The CSME is still the best vehicle to allow small states to compete in the global economy. The CSME is the most ambitious project attempted by the community, it must not become our most ambiguous," Granger warned on Tuesday's opening day.

More work, Holness said at the closing press conference, needs to be done to "ensure we truly have an integrated single market" where goods and services, people and capital move freely.

"That is an intention that has been stated, but there is a certain level of frustration because these stated intentions have not been achieved. We've been talking about this now for almost 10 years without full implementation.

"Speaking on behalf of Jamaica, the concerns have been raise that if our citizens can't move but your products can come in freely, then what is the benefit?"

Not much detail of the implementation schedule was released.

Holness, meanwhile, said crime and violence needs to be added to the agenda of future CARICOM summits. The prime minister will host the next one in July 2018, when he also becomes chairman

WHAT THE LEADERS AGREED

- Implementation measures to facilitate ease of travel in the region and mandate for government-owned airlines to continue to work towards increasing their level of collaboration and coordination.

- Plan to address the issue of the multi-layered regime of aviation taxes within the context of an appropriate mechanism for the financing of civil aviation-related activities. Request for the Caribbean Development Bank to finance a study on the impact of aviation taxes on the economies of member states.

- Approval of Human Resource Development 2030 Strategy along with an action plan, which was designed by a commission established in 2015.

- Endorsement for approval of the regional plan for statistics.