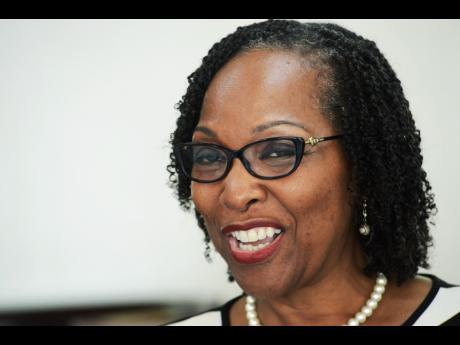 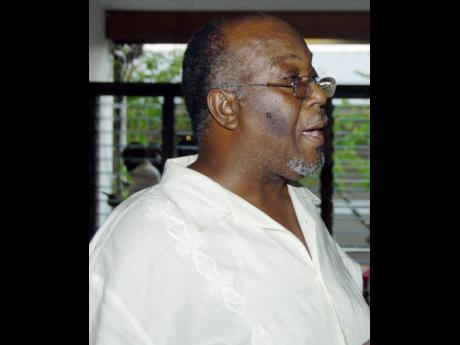 The Fi Wi Jamaica Empowerment Programme, administered by the University of Technology (UTech), Division of Community Service & Development, is collaborating with the Sounds & Pressure Foundation and the Social Development Commission (SDC) to offer social intervention programmes in the communities of downtown Kingston.

Professor Rosalea Hamilton, vice-president of UTech, and Sandra Goulbourne, parish manager of SDC, Kingston and St Andrew, met recently with a group of community members at Liberty Hall on King Street to gauge their interests in participating in skills training and educational programmes.

The group met again on June 29 at the Kingston Parish Church Hall for orientation of the applicants who will begin a three-week intensive educational training today at the UTech campus. This will be followed by a three-month programme beginning in September.

The Fi Wi Jamaica Project, funded by USAID, has been in operation since May 2015.

According to Hamilton, "One of the main objectives of the project is to empower at-risk women from vulnerable communities through education and skills training, including entrepreneurship training."

Said Reynolds, during the meeting at the church hall: "We are trying to stem the unnecessary violence, and waste of human lives and hopelessness in these communities, and replace negativities with positivities and hope. And I must thank the USAID for responding to Sounds & Pressure's appeal for help by linking us with other USAID-funded organisations."

The organisers of the social intervention programme being spearheaded by the Sounds & Pressure Foundation plan to create income-generating projects among persons in the downtown Kingston communities through training in areas such as craft, cosmetology, songwriting, record engineering, customer service for the business process outsourcing (BPO) industry, and entrepreneurship.

As most employment placings require a minimum of four CXCs, including maths and English, special attention is being placed on equipping those interested with the requisite CXC and CSEC training.

Sounds & Pressure plans to introduce other programmes in the near future to address the high unemployment and underemployment common across these communities. "We are targeting employment in emerging industries in Kingston such as tourism, BPO, the creative industries, and other service and assembling jobs coming on stream in the next five years," stated Julian 'Jingles' Reynolds, chairman and CEO of the foundation.

- The Sounds & Pressure Foundation was established in 2006 to highlight the potential value of Jamaican music to downtown Kingston communities from which the music emerged, in the bars, dancehalls, record stores, and recording studios in the 1950s and '60s, and to promote downtown Kingston as a cultural tourism destination.

- Sounds & Pressure defines the downtown Kingston 'music heritage district' as Bond Street in the west to Church Street to the east, and from the waterfront to North Street. One of its highlighted projects is the Annual One World Ska & Rocksteady Music Festival, launched last year at the Ranny Williams Entertainment Centre, on the last weekend in November.