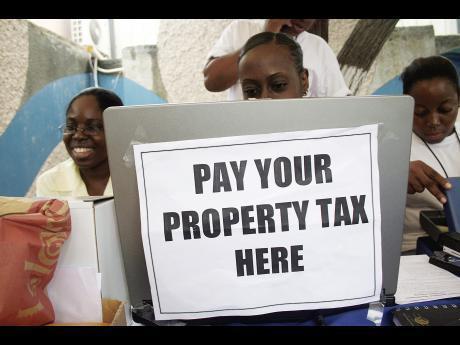 The Government has collected $3.7 billion in property taxes over the first quarter of the financial year.

Finance Minister Audley Shaw says the figure is an improvement of $400 million when compared to the same April to June period last year.

Shaw notes that for the 2016-17 financial year, the government collected a record $7.62 billion in property taxes.

He commended property tax collection teams across the island for their efforts.

According to him, the record figure for the last financial year shows that Jamaicans are becoming more tax compliant.

Shaw was speaking at an appreciation luncheon for the all-island property tax team in Montego Bay, St James on Friday.

Powell noted that a target of 9 point 6 billion dollars has been set for property taxes this current 2017-18 financial year.