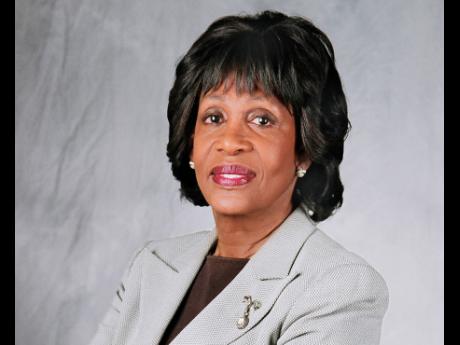 The movement says the previously issued statement could have implied that Congresswoman Maxine Waters would be here in her official capacity.

However, the PNP Women's Movement says the Congresswoman will be accompanying her husband, Ambassador Sidney Williams on a visit to the island and has agreed to attend and address the conference.

This morning, The Gleaner reported that Waters, would be bringing the keynote address at the PNP Women’s Movement conference at the Jamaica Conference Centre in Kingston.

The 14-term American politician renowned as a fiery and fearless advocate has been slated to address the theme: "Be Bold for Change; Empowering Women in Politics."

According to the PNP Women’s Movement, at this time, Jamaica needs fearless leadership and political will.

"We the women of the party and the women of Jamaica need empowerment to speak up for change. That is the focus of this year’s Conference," said a spokesperson for the women's movement in the release.