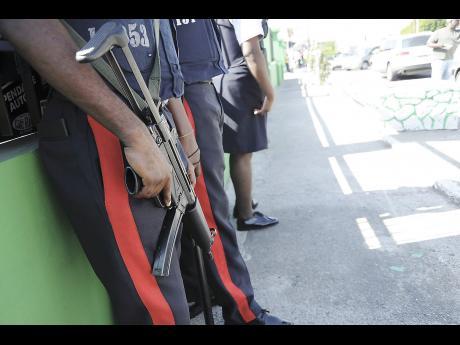 The Police High Command has confirmed that it was informed of plans by the Independent Commission of Investigations (INDECOM) to arrest 15 cops for various criminal offences, but says there is no rift between the two entities.

The High Command says it is awaiting additional information from INDECOM on whether four other police personnel are to face criminal charges.

However, the leadership of the Jamaica Constabulary Force (JCF) says the cops were advised of their impending arrest and elected to exercise their right to have the Supreme Court review the actions of INDECOM.

According to the high command, the cops have applied to the High Court for leave to seek judicial review of their impending arrest and the application is scheduled to be heard in November.

It says it has no choice but to allow members to exercise their rights under the law and await the legal guidance and directive of the Supreme Court.

Meanwhile, the leadership of the JCF says claims that Attorney General Marlene Malahoo Forte is to meet with the police and INDECOM to discuss the issue are false.

The high command confirmed that there is a scheduled meeting with the Malahoo Forte, but says it has nothing to do with the case involving the 15 cops facing criminal charges.